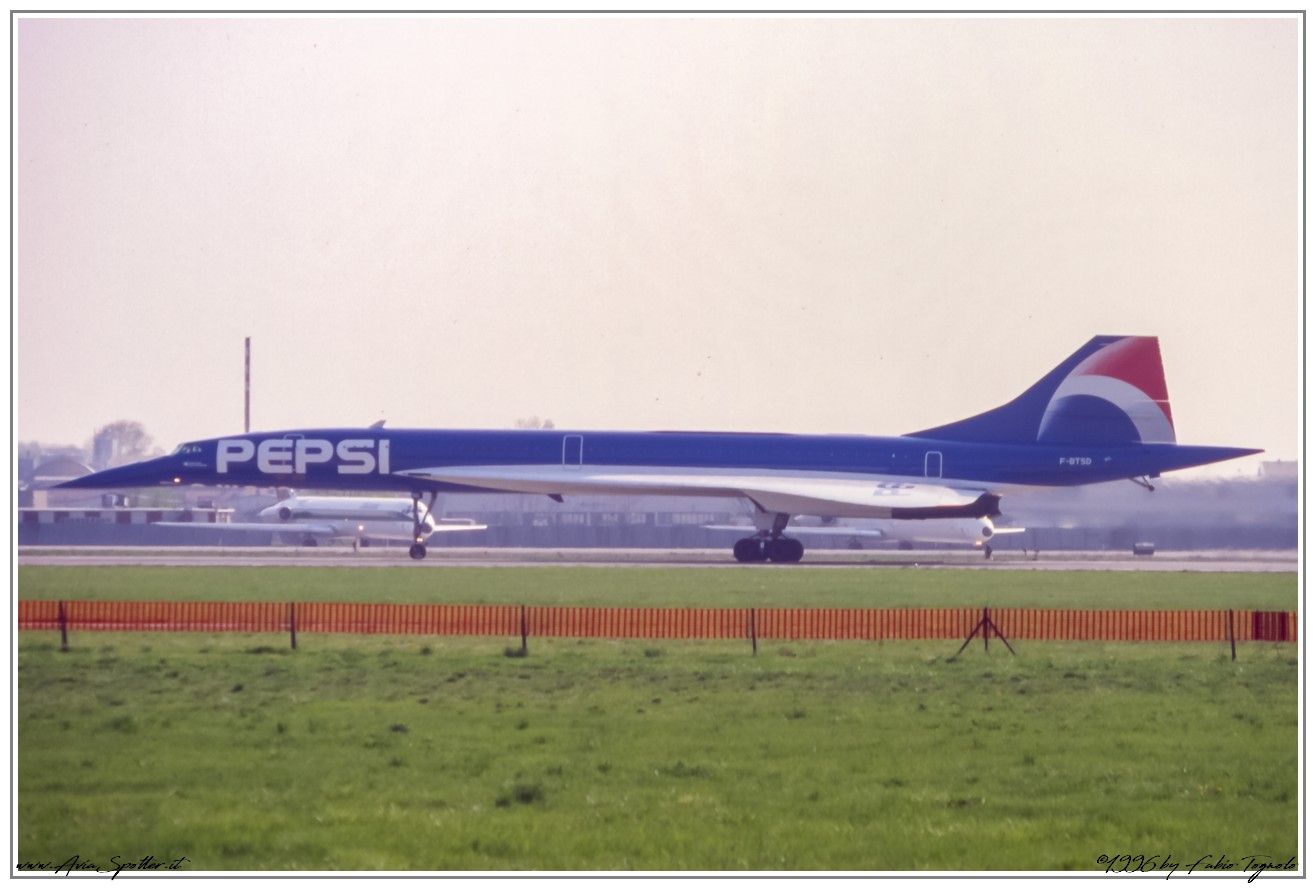 It’ April 8, Easter Monday. Towards evening I get a call: “But you know that today a Concorde landed in Linate?”. At first I think of a joke but then I understand that it is not true (then there was no internet that allowed us to know anything in real time). The friend (that, I have to tell the truth, today I don't remember who it was but, whoever it is, I take this opportunity to thank him) he also tells me that take-off is scheduled for the following morning. The decision to take a day off is already made.
This is the F-BTSD, 13° built specimen. He is doing a world tour to present the new Pepsi Cola brand. The company rented the aircraft and had the fuselage repainted with the new colors of the can. Supersonic flights are said to be prohibited on this aircraft, due to the dark coloring of the fuselage which does not allow the heat dissipation that, at that speed, it hits the cell.
So here I am, the morning of 9, with the trusty Canon EOS 5 analog to go around the airport fence to see where the Anglo-French supersonic is. I see it parked almost in front of the historic hangar, next to a 737 from MALEV. The day is not wonderful: there is the sun but a little’ of haze makes everything milky and unclear.
I decided to photograph it when it arrives on the head of the 36R (then the southern head of the main track was called that) and will line up, so I won't even have the net in front of the lenses. Unfortunately I will be under the sun, but you can't have everything. I patiently put myself on hold until I see him taxiing on the siding: the emotion is so great.
2 MD 80 Alitalia give it precedence, allowing it to line up: it's just beautiful!!!
The noise of the 4 Olympus goes up and the Concorde begins to move. A cloud of condensation comes out of the exhaust nozzle on the tail when the pilots turn on the afterburners and the noise becomes really deafening. The plane eats almost the entire runway and finally takes off.
In all these years I have seen very few photographs around.
Today, in this period of isolation, I publish mine. They are not beautiful: a little’ the milky day, a little’ the equipment, a little’ conversion to digital, in the end the photos are not exactly clear. It remains the testimony of a unique event that excited me a lot. 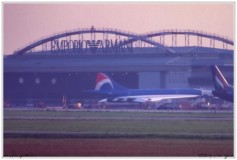 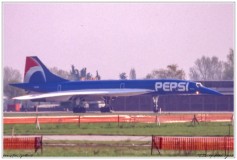 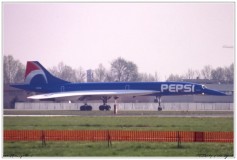 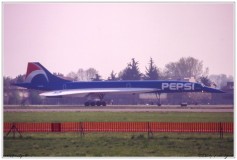 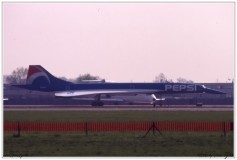 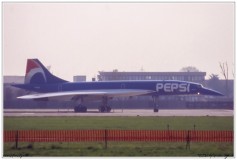 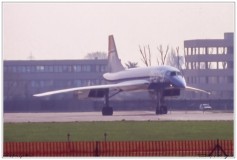 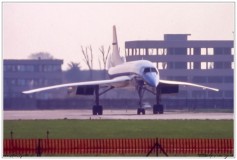 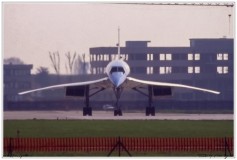 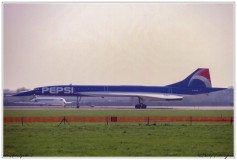 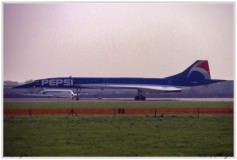 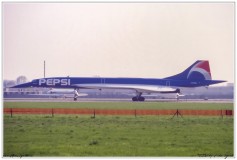 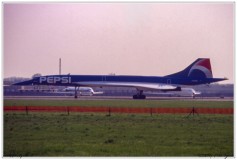 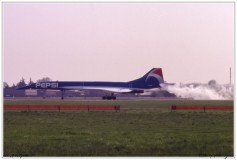 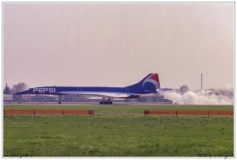 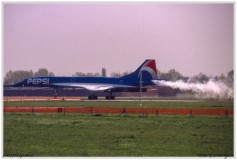 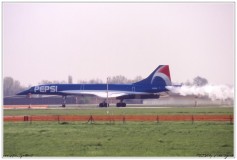 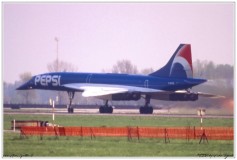 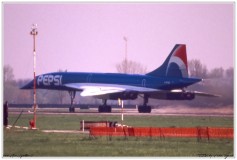 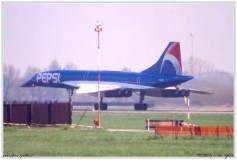 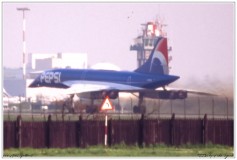 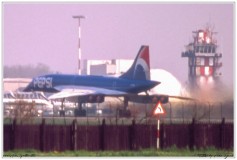