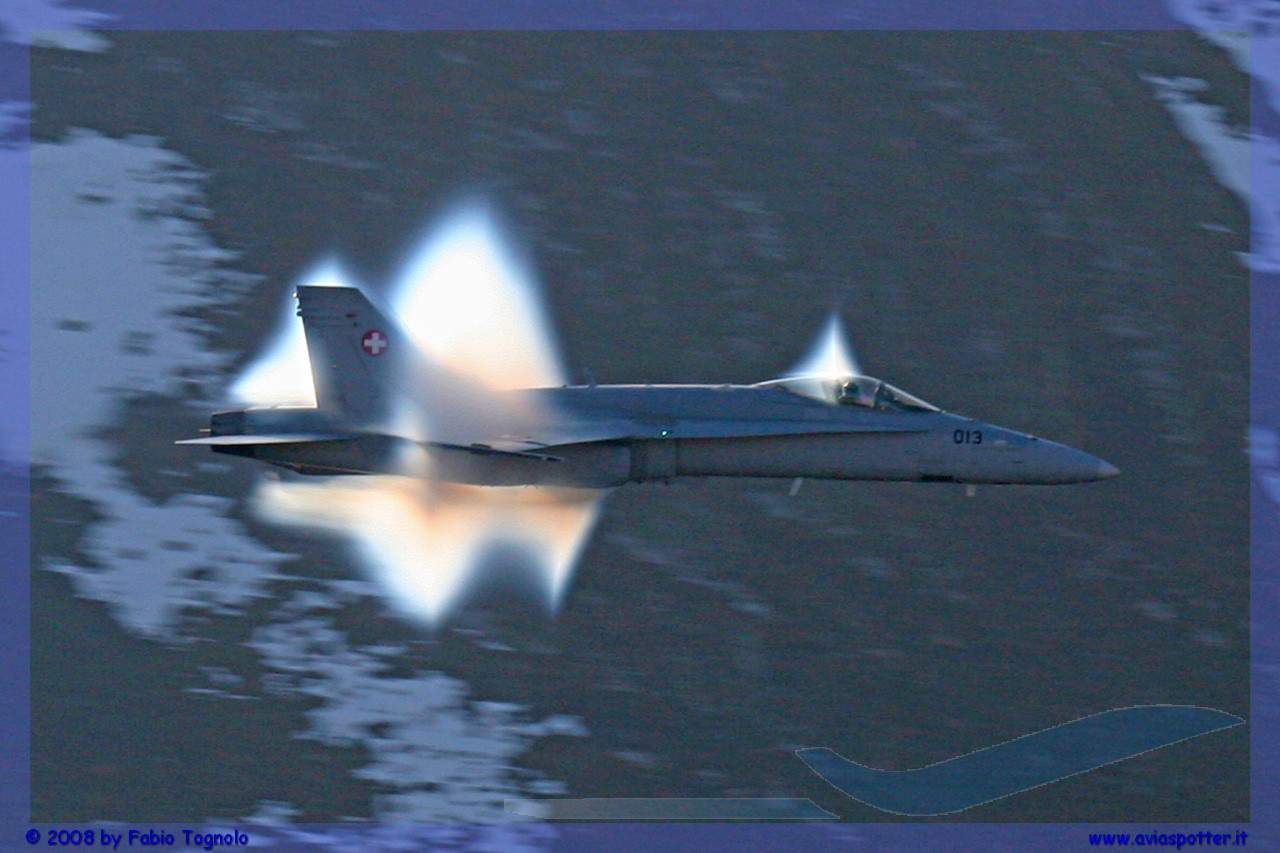 This year I made it.

After many attempts and waiting in vain for some “fundamentalist aeronautical” that you join me I decided to go alone to Axalp.
And so here I am. Focus uploaded my faithful are leaving. They are the 11,00 Monday 6 October 2008 and TomTom me 247 Km arrival at Hotel: he thinks it will take me 3 hours and three minutes. He does not know what lies ahead.
The journey proceeds sent, there is no traffic and inside me I feel that will be 4 really intense days. After the Gotthard tunnel take the exit and I am going to climb the Sustenpass: I have not looked at the snow reports but, diamine, we are only at the beginning of October. I realize to the 1200m altitude of having made a mistake. Dense clouds loom and begins to rain. Well, short let's: a 2200 mt snow plows are in stock, is a cold beak and my thoughts are all on Wednesday when I have to climb that all'Axalp Range, being at the same level, is likely to be under the same conditions.

It’ needless to say that the travel times indicated by the navigator are irremediably elongated.
Luckily, during the descent, the weather improves and, down, rains in flashes.
Arrival at the Hotel I booked in Meiringen. Already in the room I come flown by F 5 vari e Patrouille Suisse.
I can not wait anymore: SLR is ready for days and I expect airport.
AIRPORT Meiringen told me visibilie and on the internet I found hundreds of photos and various maps and so expectations are high.
Well, I assure you that you have to go. Only the physical presence can describe the feeling you get to stand along its track. The rock walls are very close and a beautiful waterfall (we are close to the famous Reichenbach Falls, those where Sherlock Holmes nearly died at the hands of his archenemy, Dr. Moriarty) It is the splendid setting of the control tower.
Arrival at the right time to be flown over by 4 F 18 that open for landing. They sound to the bells and bars that prevent the crossing of the track to the passing cars are lowered. In rapid succession the Hornet landing and among them there is also the J-5011 with the tail tigrata. The parade planes me no more than 40 meters away and the hot wind of their reactors warms me a bit '. It starts raining and I decide to go to cover me in the bar / restaurant of the base. Among other things, they told me it has a fantastic terrace overlooking the track. It’ I find them two compatriots of Forlì that give me a little’ of straight to climb to the polygon. Among other things they tell me tomorrow, although it is not one of the two days “official”, however you can get on and witness the tests. I do tell the whole story because the decision is made: tomorrow I go up!

Wake up at 5.00. In 40 minutes are the basis of the path and I am going to climb just sheds light. Meeting even Michele and Alessandro and we put ourselves in a journey together

Fortunately, the snow that fell yesterday has melted due to rain. In exchange, the mud, in some places, arrives at the ankles. They are much more toned and I'm completely without training. In short detach me and in a few meters I Fantozzi hallucinations of various kinds: before I see the Fratelli Wright, shortly after I see Chuck Yaeger and finally, apotheosis of fatigue, none other than Katsuhiko Tokunaga urging me to hurry. guys……do not listen to anyone who says that is not true….I tell you……It’ DURA……HARSH !!!!!

However, arriving at the summit in just under 2 hours after sweating like the New York marathon. Fortunately I had brought a complete change….
I'm beginning to enjoy the view: I recognize the places already seen hundreds and hundreds of photos. There's a lot of people and I choose a place, between a bit’ it begins. And indeed, past the little 9,40 we begin to hear the sound of jets coming from afar. It is presented for the first F 18 soloist and performs some step, but without pulling too.
Soon after arriving here is the first 4 Hornet for focusing steps. Finally I hear the roar of the M 61 Vulcan. For some strange distance game comes before the sound of bullets hitting the targets, and then the cannon, but the melody is fantastic. The steps follow one another at a very impressive rate. It does not have time to complete the transition fourth plane that already the first lines up on the targets and starts shooting. Eventually lose track of the steps, but they have been at least 7 O 8 each. In the end I find myself out of breath and a big sore arms for the great work with the camera. Unfortunately (?!?) spend only 5 minutes and we feel come the F 5. These are 6, in 3 flight of 2, and perform several steps both in a direction parallel to the public that transversely, sorvolandoci while shooting with the M 39. The gun Colt Pontiac has a distinctly different mechanism from General Electric dell'Hornet and also feels by ear: more than a mooing sounds like a…..raspberry. In this case, however, the noise of the gun is decidedly lighter, especially when it is fired long bursts even as the planes flying over us at very low altitudes. The planes are so close that, I realize only at home, sometimes I even photographed the projectile in flight at the exit of the barrel !!!!!
During the day, the focus steps we were in the morning and the afternoon, interspersed with passages of PC 21, exhibition of the Super Puma (with “rain” The flares), by the exhibition of the Patrouille Suisse and various helicopters. Truly a continuous pumping of adrenaline.
Thursday, last day, I decide to climb at high altitude. This time I face the climb from another side and I find that it is much less tiring. Maybe because I started the climb to 4,30 with only the light of the flashlight (and therefore I did not see that I approached the ascent and, unconsciously, I did not notice fatigue), it will be because the two-day training before he broke me a little’ the breath, the fact is that I came to the decidedly less fatigued top. The day was officially declared for the air show and appearances were much more consistent: every centimeter of the mountain was occupied by someone and the decidedly less easy movements. The premises were those Tuesday, with the difference that the moisture-laden air formed around the aircraft (especially for Hornet) the truly spectacular condensation clouds. The morning was really intense: the first aircraft has entered the scene to 8,28.Il sun he was directly in front and continued to hide in the clouds and the tops of the mountains in front. Then the light was always either too much or too little. Unfortunately, during the midday break Jupiter Pluvio began calling the shots, thick clouds made their entrance on the polygon, decreeing the cancellation of the event…..Immediately a flood of people poured into the canyon to reach the car and go home…

Arriving at the end…..what to say? I hope that this “travel” Virtual has made the idea of ​​what is the legendary Axalp…