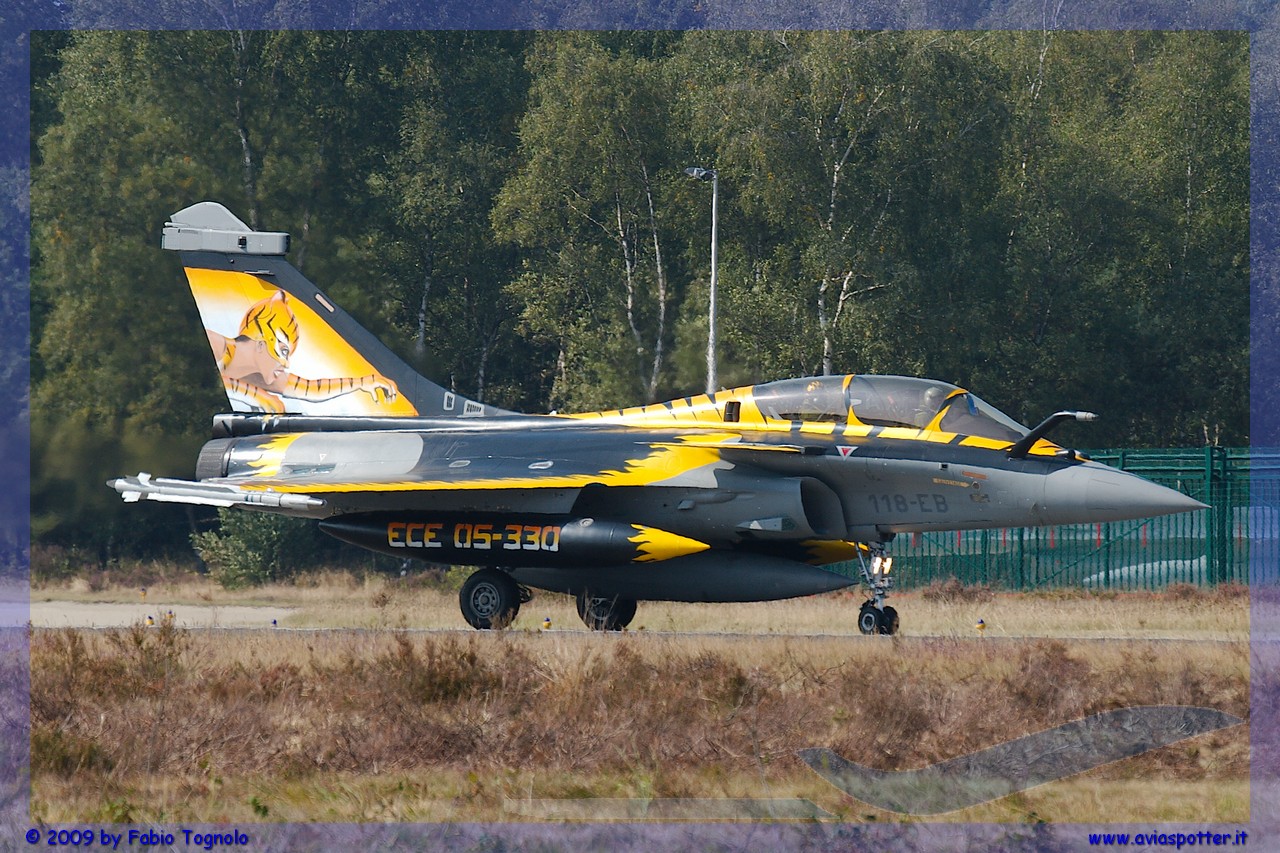 This year my TAE (Air Force Summer Away) si è svolta a Kleine Brogel, to follow the NATO Tiger Meet.

The last I had seen was concerned in 1988, Chamber, and it was unforgettable. Also this year, however, the participants were many, and with so many different aircraft. The Special Color now abound, and this can not help but delight.

We arrived on the morning of 17 and now we slingshots in catenary to assist landings. The location is truly enviable and planes go right to the share and in favor of sun. There are many people, from around the world and the air we breathe is really great happening.

The next morning we find ourselves at the gates of the base, which is still dark. The temperature is rather stiff and there is a thick fog. We rush into the opening to win the best places. We are inside an enclosure with all the planes that go around. Takeoffs and landings are followed until the highlight of the event with a formation composed of all the participating air: great!!

Towards the end of the day there's some aircraft participating in the air show scheduled for the next day at a nearby location. We take the opportunity to change position and photographing the aerie from another angle.

The day after, ad Eindhoven, before departure, We are witnessing the takeoffs of C 47 e C 130 carrying the paratroopers to launch on the bridge of Arnhem, on the anniversary of Operation Market Garden: a stroke of luck.

Che dire del Tiger Meet: without USAF and RAF and with the Air Force at lower ranks is always a beautiful show.