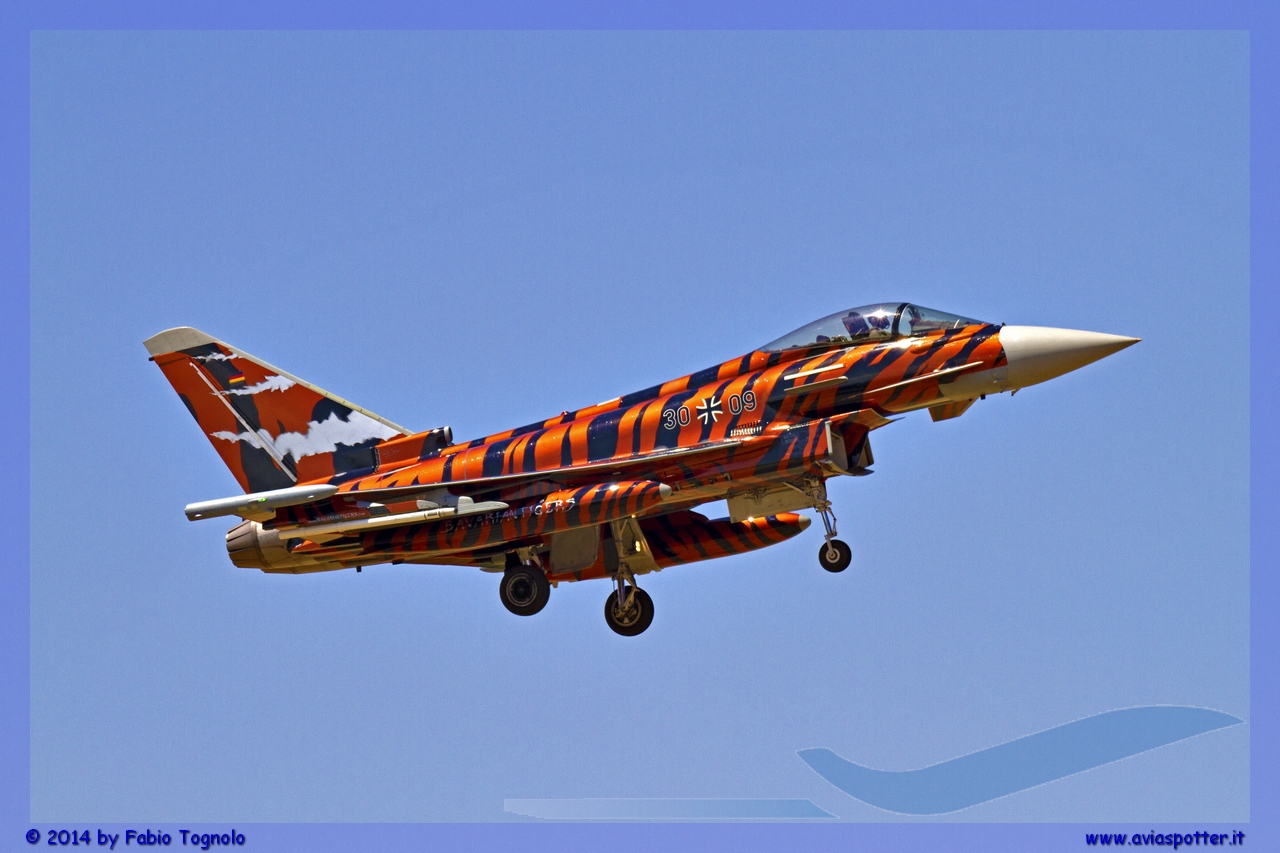 This year, we are able. After so many years of holidays in Sardinia, I materialized the opportunity to spend a day on the track at the legendary airport Decimomannu, place of pilgrimage for legions of spotters nostrani.

The possibility has been realized thanks to the active involvement of some local friends, I have provided tips and assistance on site. As usual fact, achieve the best places to photograph involves the knowledge of the territory, worth going around in circles for hours without finding your way.

This year, on the eve of the holiday, I contacted friends on FaceBook and asked if I had planned attendance of interest during the period of my vacation on the island. The confirmation of the presence of the Austrian Eurofighter (redeployment first-ever Tenth for their) and those Germans left me hope.

Unfortunately the inclement weather this summer, and some mishaps forced me to postpone my trip but it was worth it.

5 IF 2000 Austrian, 4 Learjet GFD and a dozen Typhoon Germans were waiting for me. Vedette absolute of the day the Bavarian Luftwaffe Tiger Tiger with the unusual coloring made of shiny metallic colors: the slightest change of angle to the sun reflecting different colors. Awesome !!!!

During the day, they have also made their appearance 2 Tornado Luftwaffe (with the unusual configuration 4 tanks) and 1 raro C 130 Austrian. Note the configuration of the 4 Learjet: 1 clean, 2 DO-SK6 with towed targets under both wings and 1 with an ECM pod ALQ 119 under the right wing and one “SmartRadar” Cassidian under the left wing.

The day was very hot and unfortunately the effect heat has led to a dramatic decline in the quality of photos. All in all, however, I'm not complaining.