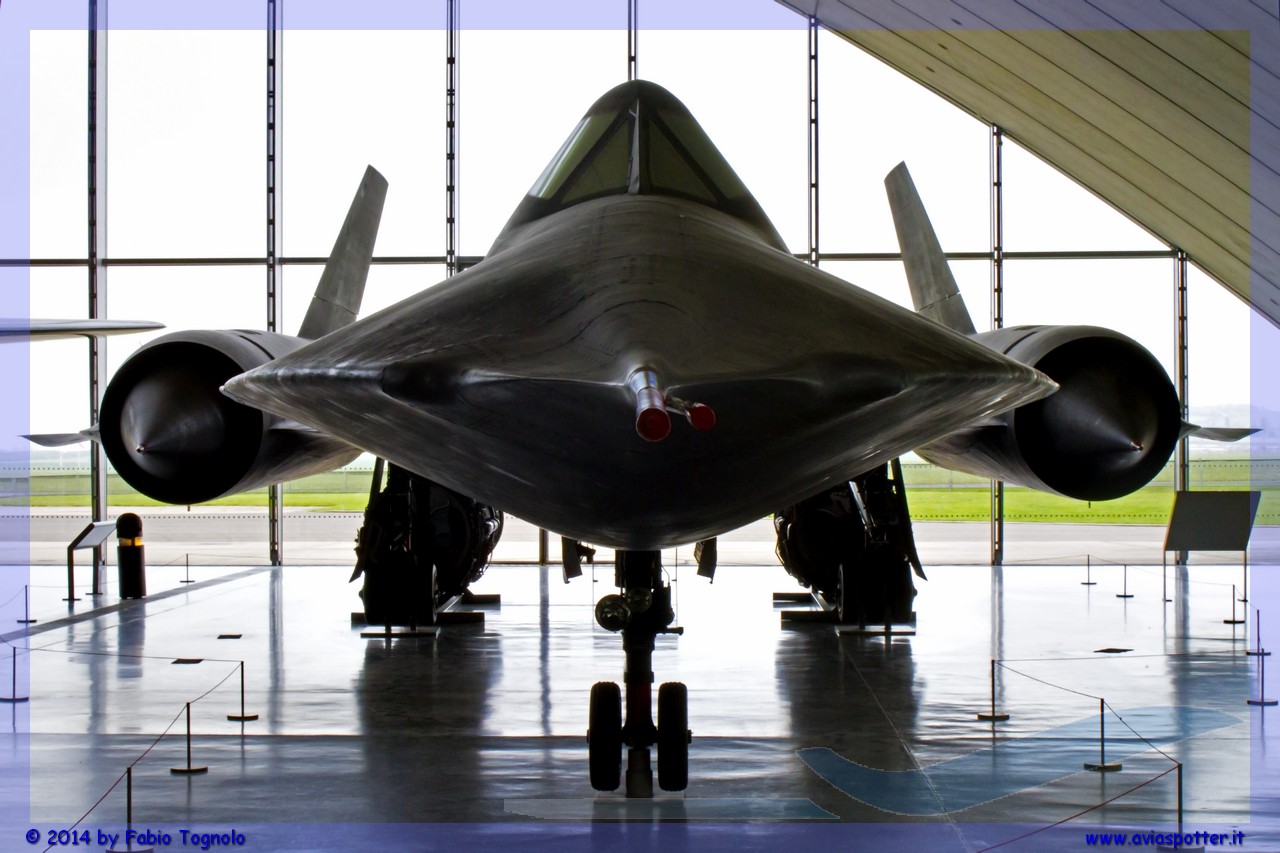 But this time is special. We wanted to do an experiment: round trip in one day just to see a museum. The test is a complete success, even with the unexpected.

Program. Departure from Bergamo Orio al Serio with the first Ryanair flight to London Stansted (hours 6,40). Check after about an hour in London (thanks to the game's time zone). Rent a car and drive to Duxford which is a few miles from Stansted. Pending the opening (hours 9.30), quiet museum visit, departure for the 17,00 about to be quiet at the airport, return the car and wait for the departure of the flight, 19,10 to return to Bergamo. Arrival at 22,05.

Performance. We arrive at Bergamo and the flight is delayed: 5 HOURS !!!!! We try re-embark on the vole 9,25 but we get delayed a few seconds: the last 4 those places have taken them in front of us. We look forward with confidence and we embark on 11,00. After a flight with no history landed in the land of Albion and there aggiudichiamo a Kia Venga at first use: has 12 miles on the meter!!! A few minutes on the highway, and we are at the museum.

For anyone who has never been to Duxford I can only say one thing: ANDATECI !!!! Entrance costs 17,5 Pounds (little more than 21 euro), ben totally spese.

Upon entering we take the opportunity to satiate our tired limbs and soon after we dedicate ourselves to canonize all the visible. At the end of the time, although heavily reduced due to the delay, is enough to turn all the halls with comfortable. We can also taste us the flight of a T 6 che effettua Touch & Go to profusione.Siamo were unlucky, often, instead of T 6, Volano Spit e B 17!!!!

Back to Italy tired but happy: the esperimento, pure with the unexpected, is perfectly successful.

2020 – ONCE AGAIN AT THE IMPERIAL WAR MUSEUM IN DUXFORD