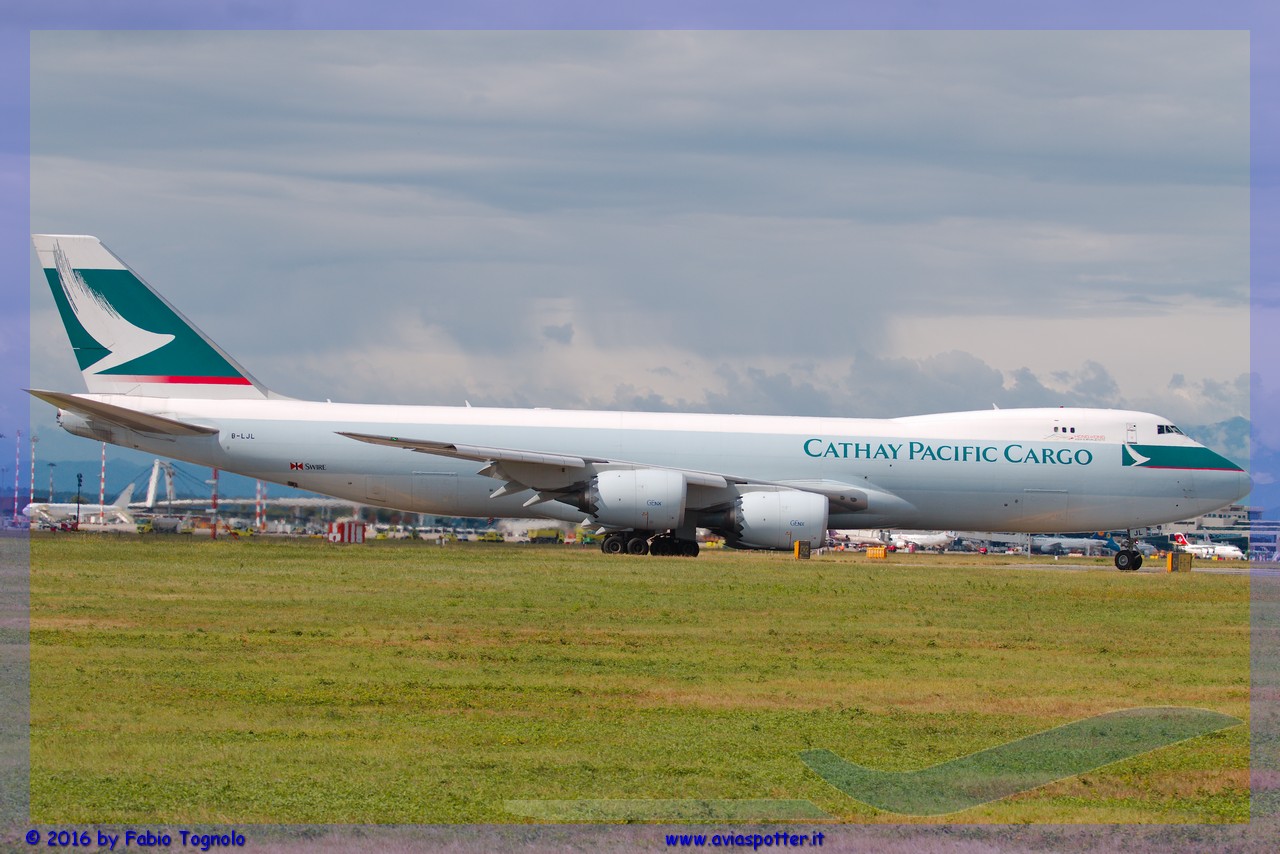 And here we are, trusty Canon in hand, for a trip inside the airport of Milan Malpensa Intercontinental. The weather, provided on the slow side, It seems to have decided to put judgment and there are only a few dark clouds moving in the sky.

The security operations are speedy and 09:30 we are already at the first point scheduled for filming: next to the runway 35R, in the middle between the 2 Focal points of the touch landings and rotation for takeoffs. Unfortunately we can stay here only for a few minutes and almost immediately we have to move on the square side Terminal 1, right under the Control Tower. Takeoffs and landings are far away and against the sun, and so we must “be content” dei wherein rullaggi. Un AB 212 Police state there hovers on the head and take the opportunity to canonize him well. some drivers, when they file past, greet. Others, seeing a large group of people with fluorescent vest and armed with cameras, They take pictures with mobile phones: the Spotter…..spotterati!!

We maintain the position until 11:20 about, then we move to the position that we will maintain until the end of the day: a road near the cylinder head 35R, a few meters from the ring that allows the entry of the aircraft on the runway. The location is fantastic: planes landing pass us a few meters on the head and the stop taxiing to holding just ahead. The larger aircraft forced to change the lens or to focus on the details because even the lowest of the focal 70-200 f4 L is not enough.

The clouds cover the sun every now and then, constantly changing light conditions, but the multi-colored liveries of liners stand always very.
Time passes quickly, and the time at which decamp comes quickly. We leave the airport tired but satisfied: Also today our SD are laden with images.

I wish to thank the Italian Association of the Friends of Aviation “Clipper” for organizing the event.