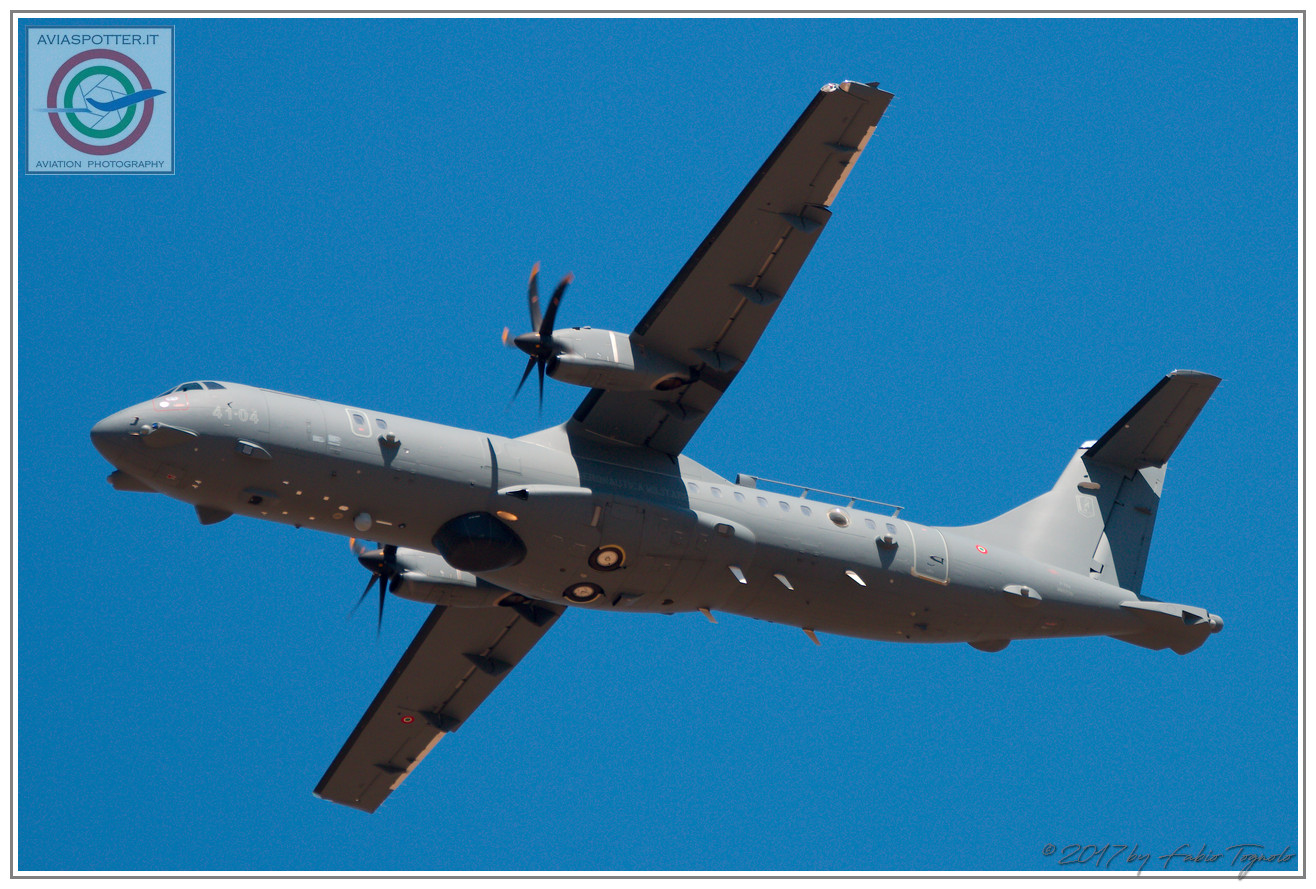 The fourth P72A aircraft, delivered in Final Capability plus configuration, completes the fleet of the 41st Wing of Sigonella

It’ landed on 11 February 2021, on the Sigonella Base, headquarters41° StormoAntisome Air Force, the fourth and last aircraft envisaged by the ProgramP72A. The first of the four P72As had arrived at the Sicilian airport on 25 November 2016, in replacement of the counterpart Maritime Antisubmarine Patrol Vessel BR-1150Atlantic.

After an initial period of operational experimentation, theP-72A began operating on a real-life mission on 7 December 2017, gradually alternating the aircraftAtlanticand resetting thegap operational department in terms of needsISTAR (Intelligence, Surveillance, Target Acquisition and Reconnaissance) and contribution to the operations ofsearch and rescue at sea.

Unlike the previous three, the latest P72A was delivered in the so-called configurationFinal Plus, with the implementation of numerousupgrade on sensors, on the mission system and on integration and communication capabilities, making it even more effective from an operational point of view. The delivery to the Armed Force of the last aircraft simultaneously launched a program ofretrofit for the previous assets, configured inInitial Capability (IC), with the aim of bringing them to the last in the shortest possible timestandard FCplus and allow the Department to achieve theFull Operational Capability with the expression of the full operational capacity of the41° Stormo.

The complexsuite The sensors the weapon system is equipped with has also made it possible to significantly expand the spectrum of missions in which the aircraft can be used. In particular, the spiccatanet-centric capacity of the system has already allowed its use in both exercise and real complex scenarios, characterized by integration with numerous assets of the Armed Forces, in increasingly more contextsjoint, combined edinteragency, characteristic of all modern operations. Contextually, the study continues to expand the spectrum of use of the set-up in new types of missions in which the aircraft can effectively express its contribution to the defense of the country's vital interests.

The crews of the P-72A of the 41 ° Stormo A / S are made up of pilot officers and non-commissioned officers who belong to bothNavy that all’Air force. It is a peculiarity that, for many years now, constitutes an example of synergy and integration between two Armed Forces, well tested and efficient and which arises well in advance of the current interforce impulse of the military instrument.

For this reason, following the establishment in 1957 of the Antisubmarine Aviation, the 41st Wing maintains, today again, a robe typicallyjoint forces and perfectly integrated through the combination of two components (AM e MM).