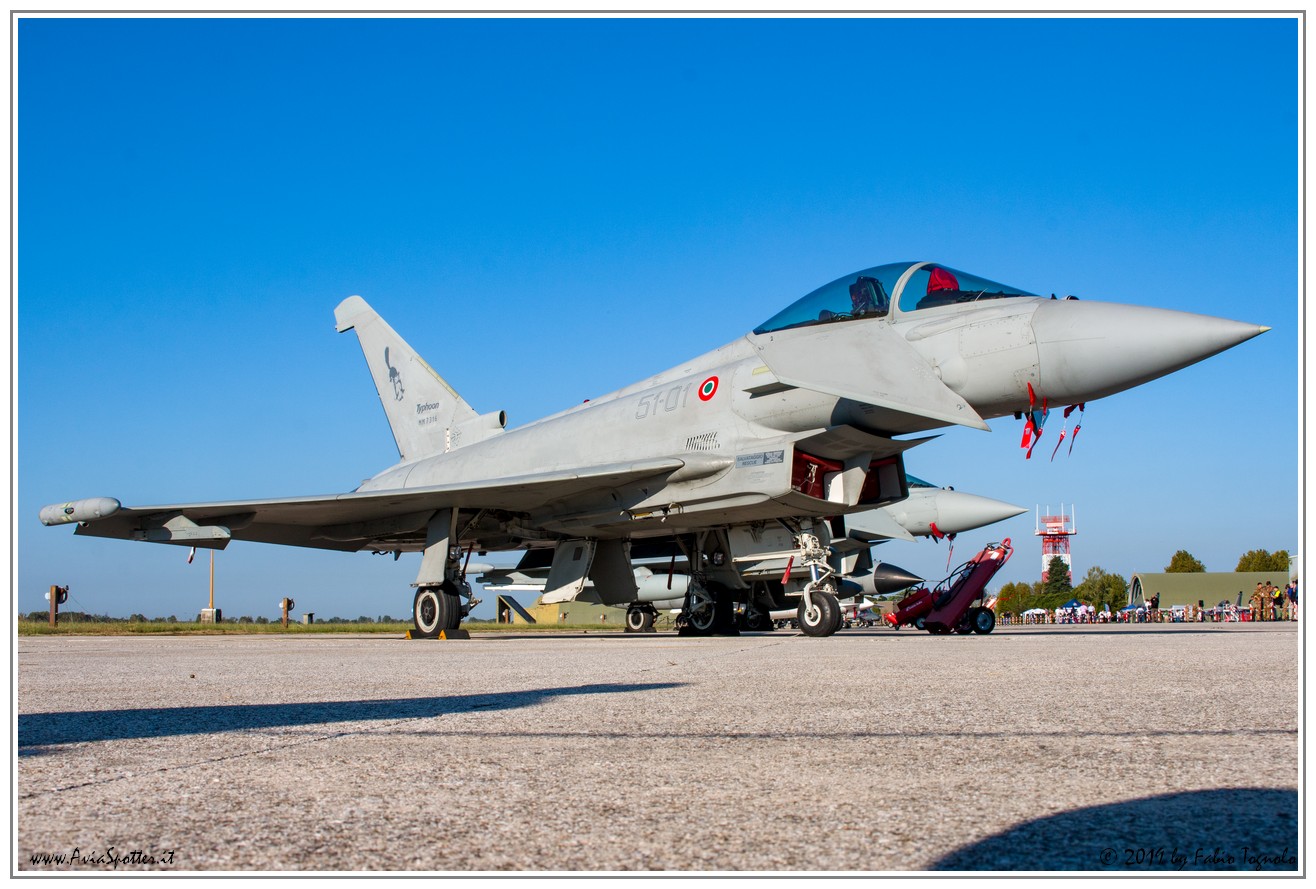 Alarm Service for the 132nd fighter group: Istrana becomes one of the bases of the National Air Defense 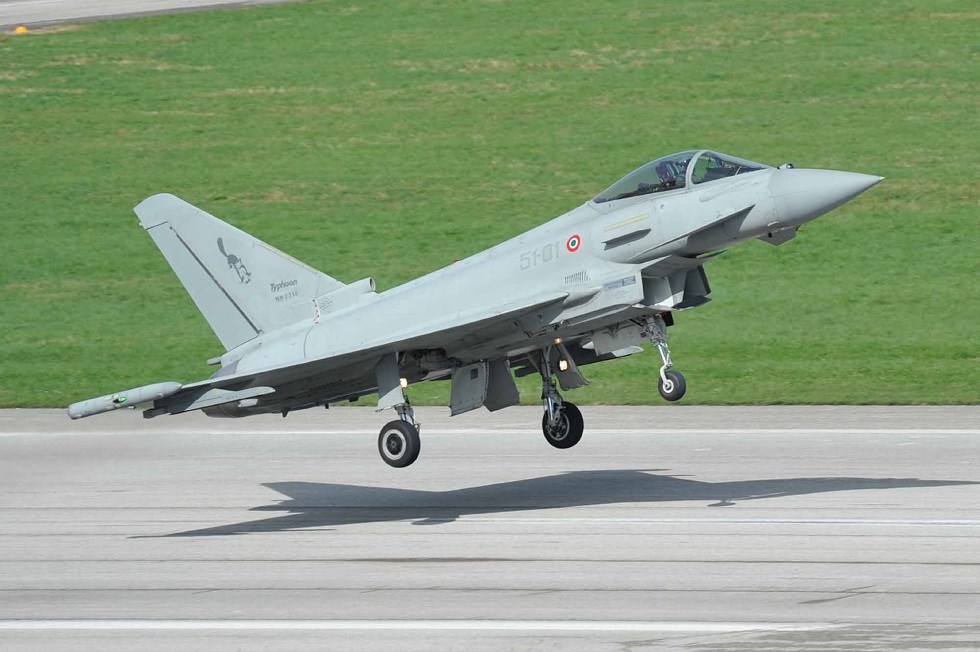 After twenty years since the last national warning service entirely secured with staff, means and its own aircraft, the siren ofscramble returns again to play at 51 ° Stormo. This time, however, to get up in the air are no longer the F-104 butEuro Fighter.

In the midst of a process of transformation of the Department, which will be completed with the disposal of the AMX aircraft and its replacement with’Euro Fighter, Istrana becomes one of the bases of the National Air Defense.

In this transition phase, 51 ° Stormo is thus ensuring, through the 132 Squadron Flight, the operation of two flight lines in contemporary:  thatEuro Fighter,  Defense National Air, and the AMX for tactical reconnaissance, the operations ofClose Air Support (C.A.S.) and the ability of air-to-ground attack.

A gradual process that began in 2017 on the airport with the deployment of a pair of TrevisoEuro Fighterand the activation of an alarm cell Air Defense secured in rotation by aircraft of the 4th Wing of Grosseto, 36 ° Stormo of Gioia del Colle and 37 ° Stormo Trapani. A measure made possible thanks to a series of logistic predispositions, in particular in terms of infrastructure and installations, prepared in a very short time to ensure the technical and logistical support necessary.

In the 2019, after the activation of the line maintenance baysEuro Fighter – specific work areas for technical inspections – 51 ° Stormo has reached full capacity Maintenance, allowing employees of the Group Aircraft Efficiency (GEA) the Department to take over full title in the maintenance cycle ofEuro Fighter, relieving from this task Departments Operating F-2000.

The Commander of the Combat Forces, Major General Francesco Air Dress, intervened on the occasion of the first alarm service carried out from 51 ° Stormo, He expressed his praise for the important milestone.“The effort made by Wing, especially at this juncturesevereemergencyfor the country”, said General Dress, “assumeyetgreater importance since it testifies to the passion, motivation and sense of duty that has always characterized the work of the staff newspaper in blue that allows the Air Force to be with the people and for the people”. 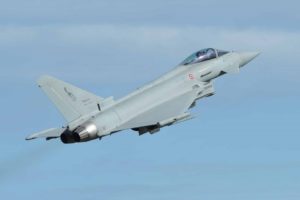 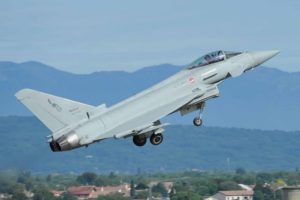 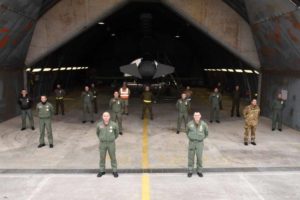 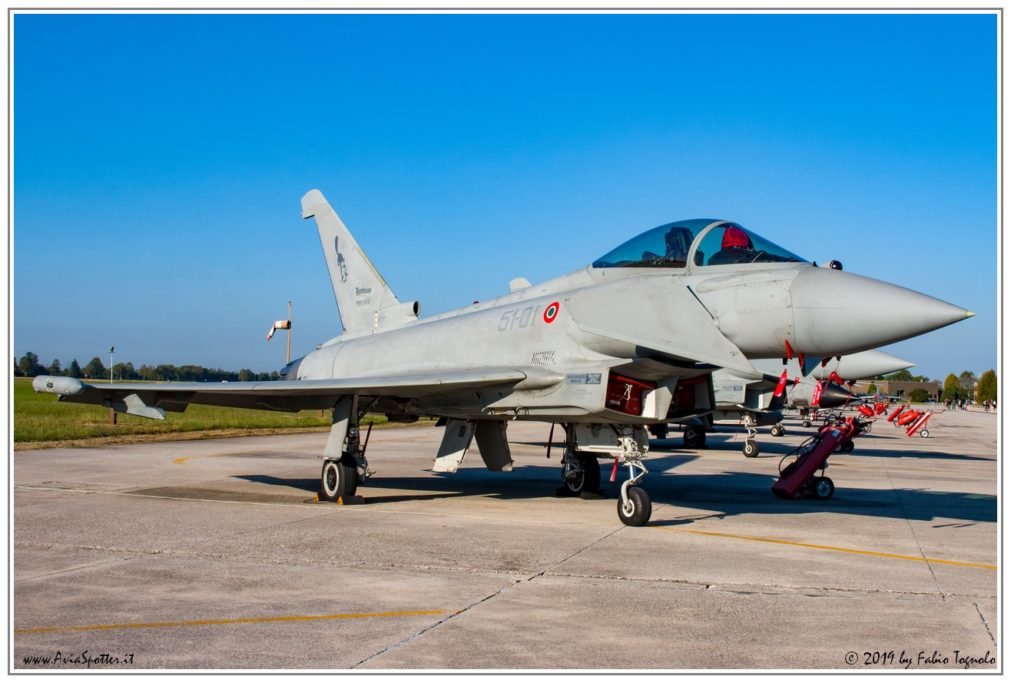 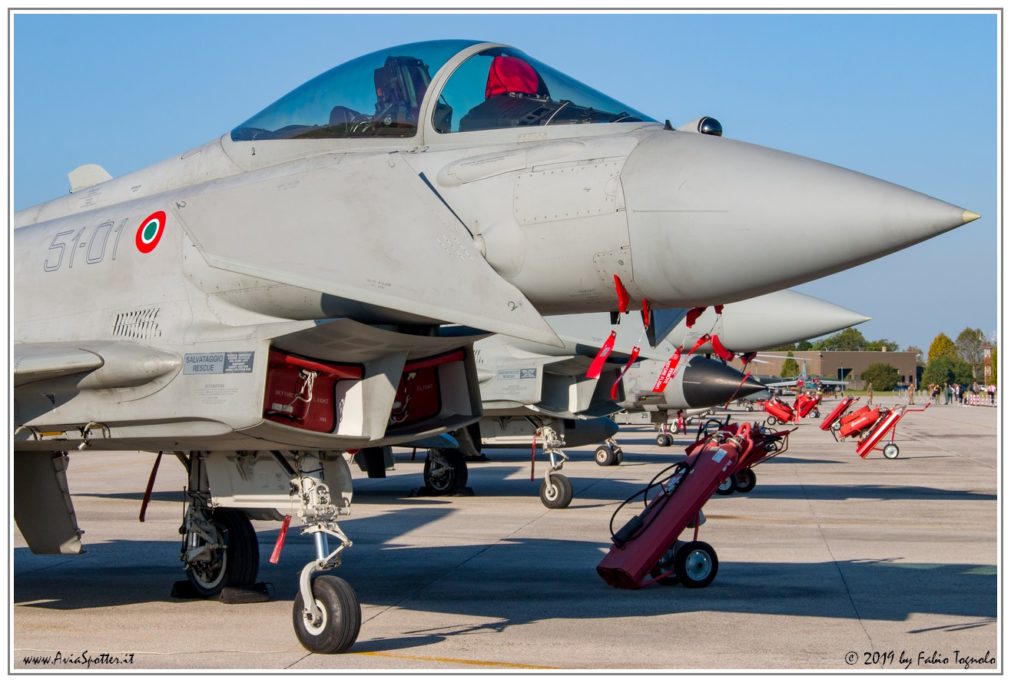 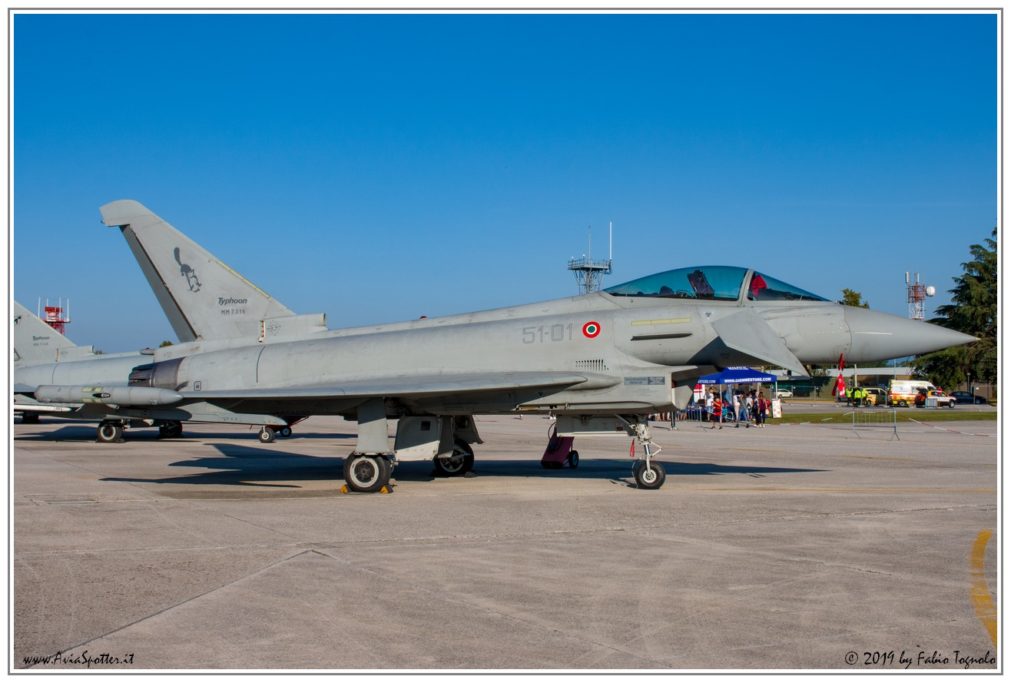 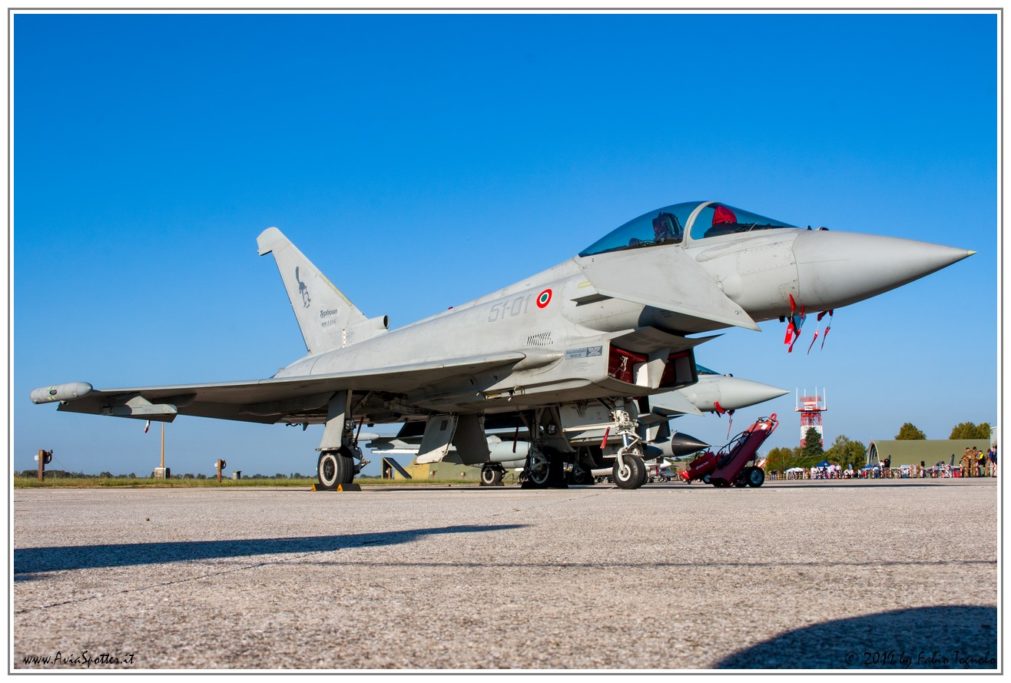 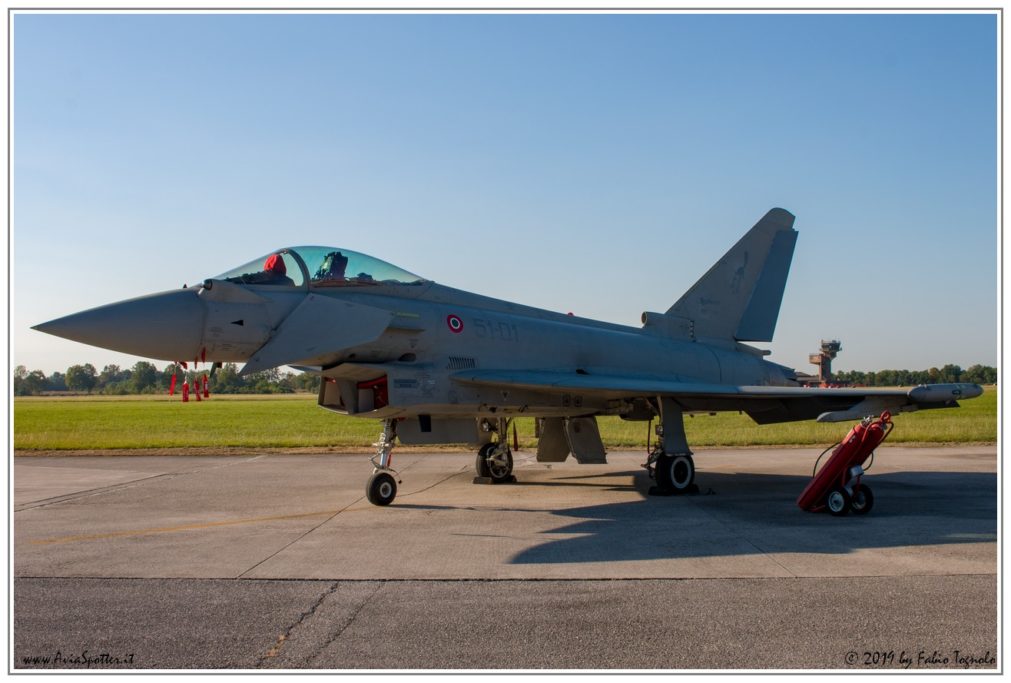 IN-FLIGHT REFUELING OF THE F 35B LIGHNING II

IN-FLIGHT REFUELING OF THE F 35B LIGHNING II