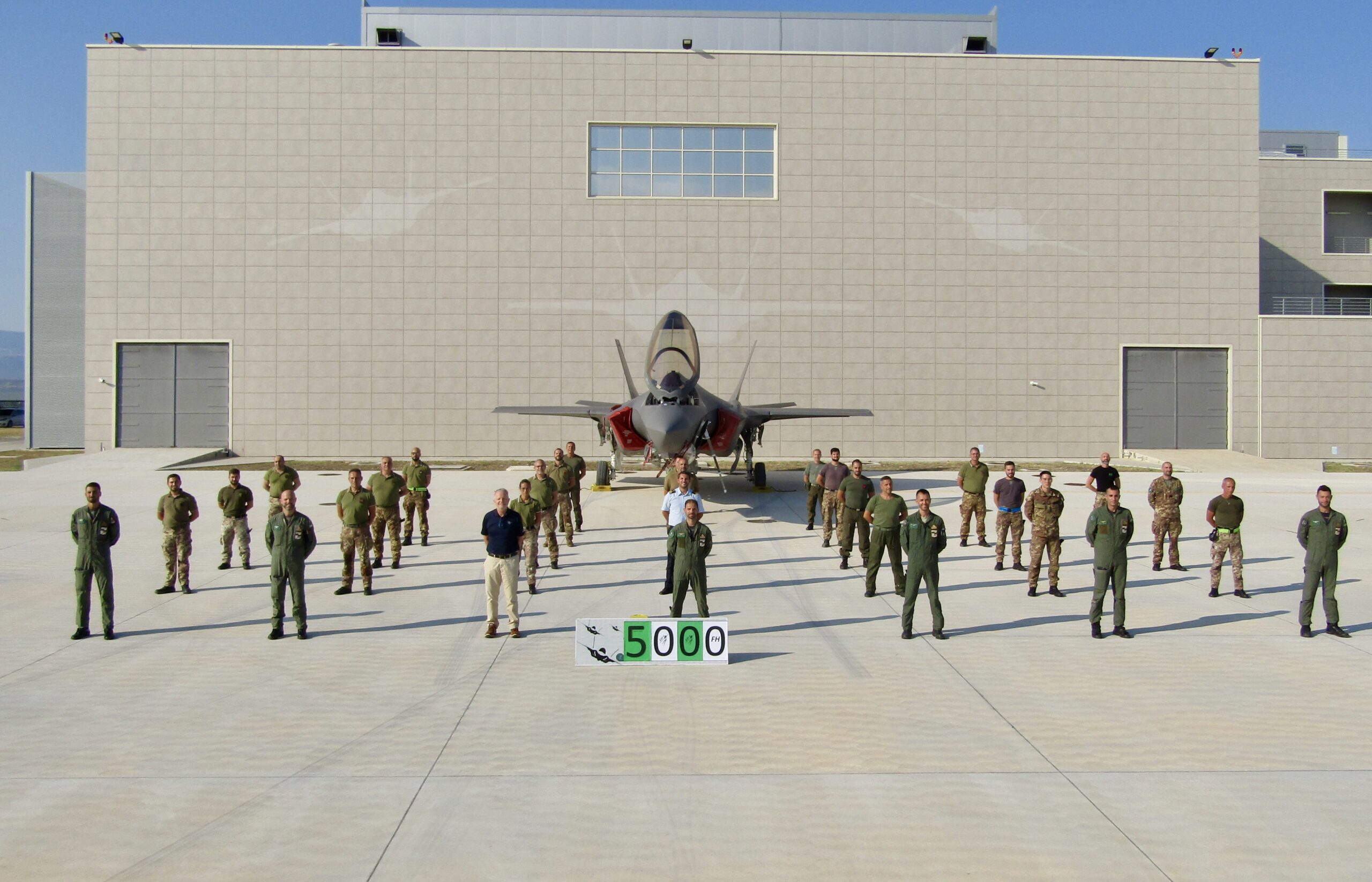 The F-35A of the 32 ° Stormo, first department in Europe to acquire fifth generation aircraft, have been integrated into the National Air Defense system since 2018

The goal of 5000 hours is a tangible sign of the experience accumulated in operations with the F-35 weapon system, including: from 2018 integration into the Italian airspace surveillance service (known as the NATO term ofQuick Reaction Alert – QRA, rapid reaction on alarm from interceptors); the statement, in the same year, of the Initial Operational Capability; participation in the latest NATO operations ofAir Policing in Iceland and to the various international exercises, as theRed Flag 20-2 and theBlue Flag 2019, which saw the staff of the XIII Group and 32 ° Stormo employed together with other assets of the F.A..

TheColonel Stefano Castelnuovo, Commander of the 32nd Wing, in congratulating for what has been produced so far and urging people to continue along the path taken, he underlined how “thanks to teamwork and the high professionalism of all the men and women of the Stormo, it was possible to achieve this result, which must be considered as a starting point towards more ambitious goals, in the continuous path of transformation of the Armed Force in the fifth generation“.

The F-35A aircraft is characterized by specific peculiarities, thetechnology applied to on-board sensors and thelow observability of the aircraft (reduced ability to be detected by RADARs), are distinctive elements that allow you to exponentially increase their operational effectiveness, ensuring a high level of cognition and knowledge of the tactical scenario, the latter element, extremely valuable in today's heterogeneous crisis scenarios.

The high capacity of discovery, identification eaccuracy of engagement, combined with innovative communication skills esharingreal-time information (capacityNet-Centric), give the aircraft a potential of absolute importance that provides the pilot with an unparalleled ability to manage the tactical scenario, making the weapon system a valuable asset that fits perfectly into the modern operational context, being able to simultaneously carry out all the missions of the aerotactic doctrine.

The32° Stormo, based in Amendola (Foggia), is one of the Air Force Flight Departments dependent on Air Squad Command From Rome, through theCombat Forces Command from Milan.First department in Europe to acquire F-35 aircraft, carries out operational activities, training and technique of remotely piloted aircraftPredator, in order to acquire and maintain the ability to carry out national and coalition ISTAR operations. Also, provides and completes, through MB-339 aircraft, the training of UAV pilots in order to ensure an adequate level of training on traditional piloted aircraft.

From March 2018 the F-35A aircraft of the 32 ° Stormo were integrated into the National Air Defense system thus contributing, with specific operational capabilities and latest generation technology, to the defense of the Italian skies. 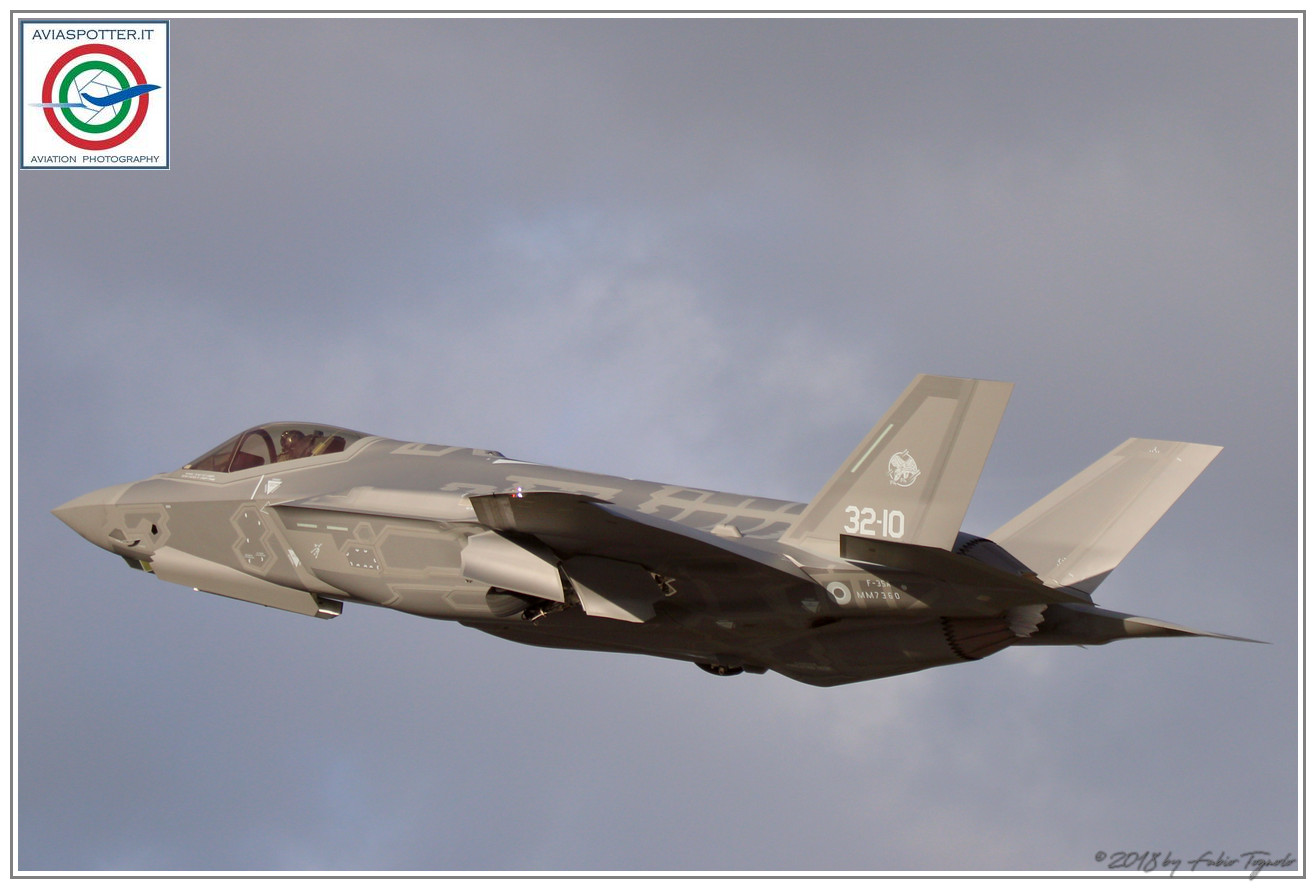 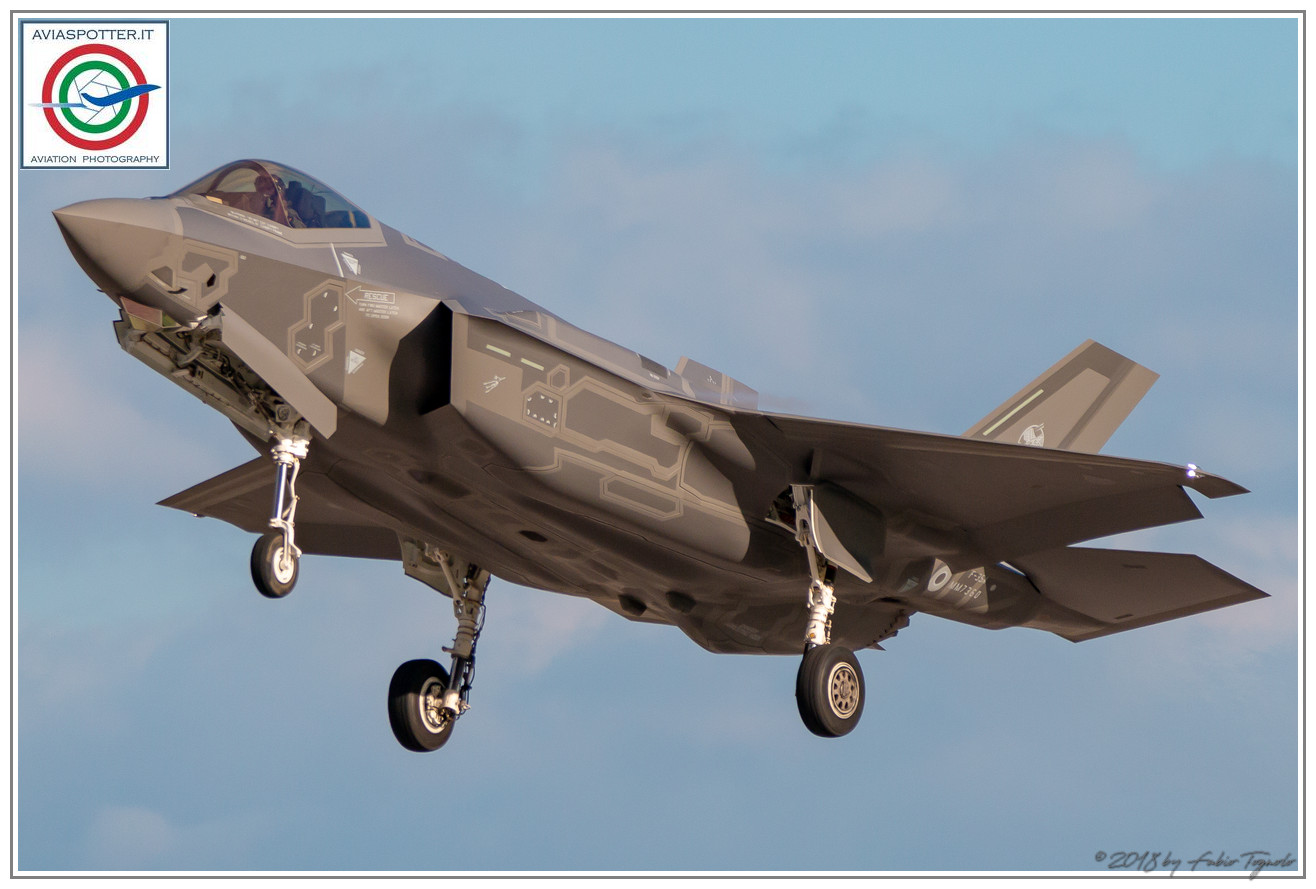