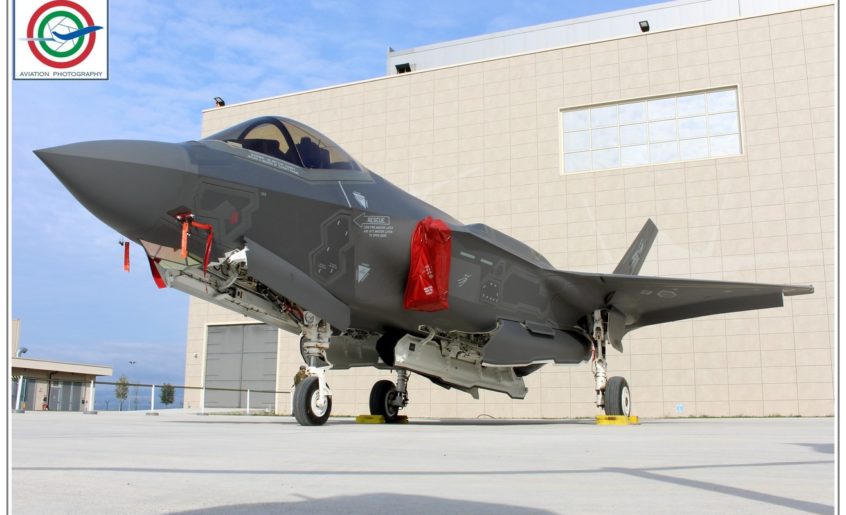 It took place at Amendola, in the frame of the TLP 2018-04, The press conference of the Chief of Staff of the Air Force, general S.A.. Alberto Rosso.
And it is on this occasion that was given the news in the title: from 30 November 2018 the F 35A of the 13th Group of 32 Squadron are fully operational
As said General Rosso:”Today, we can say, formally and you high, that we are operating with F 35. It's not a facade IOC, It is a real and full operational capability for a machine 5th Generation. We are the first country in Europe to achieve this result……When I say I do not say a machine IOC, an airplane capable of flying with stabilized methodologies, but it does mean that the Air Force is able to develop operational capacity…with a machine 5th Generation. That means the aircraft, The weapon system can be operated in operational terms, It means capable crews, trained to use it properly, It means all supplied weapons (Air-Air is that Air-Ground), sensors, capable of producing capacity and means a capacity of Air Base to support logistically an operational effort. It is not an airplane able to fly but it means expressing at least one package of airplanes that develop for a certain period of time capacity, more than multidimensional, “all-capable”. Why, unlike other aircraft, which are multi-role, as is the Eurofighter, ……..we say that F 35 It is omni-role”

So Italy and the Italian Air Force, proudly and with determination and commitment, It reached, First of all the other European countries that have chosen the F 35 as a future first-line equipment, the full capacity to conduct operations. Already on March 1 2018, The Lightning II Amendola had been included in the national air defense system (see which) But the news today is much more.

In the coming days I will publish photos of this very interesting 3 days to Amendola: stay tuned!!! 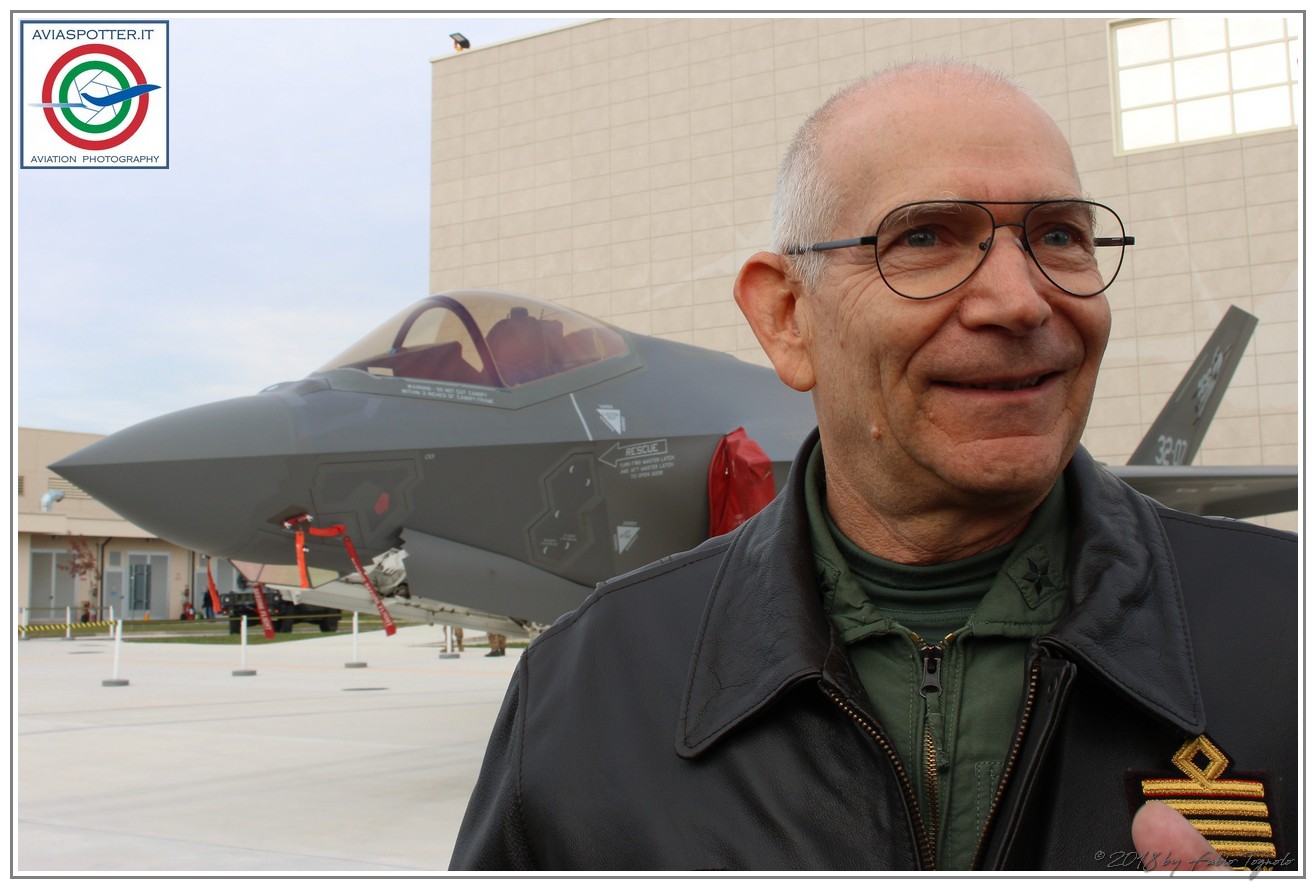 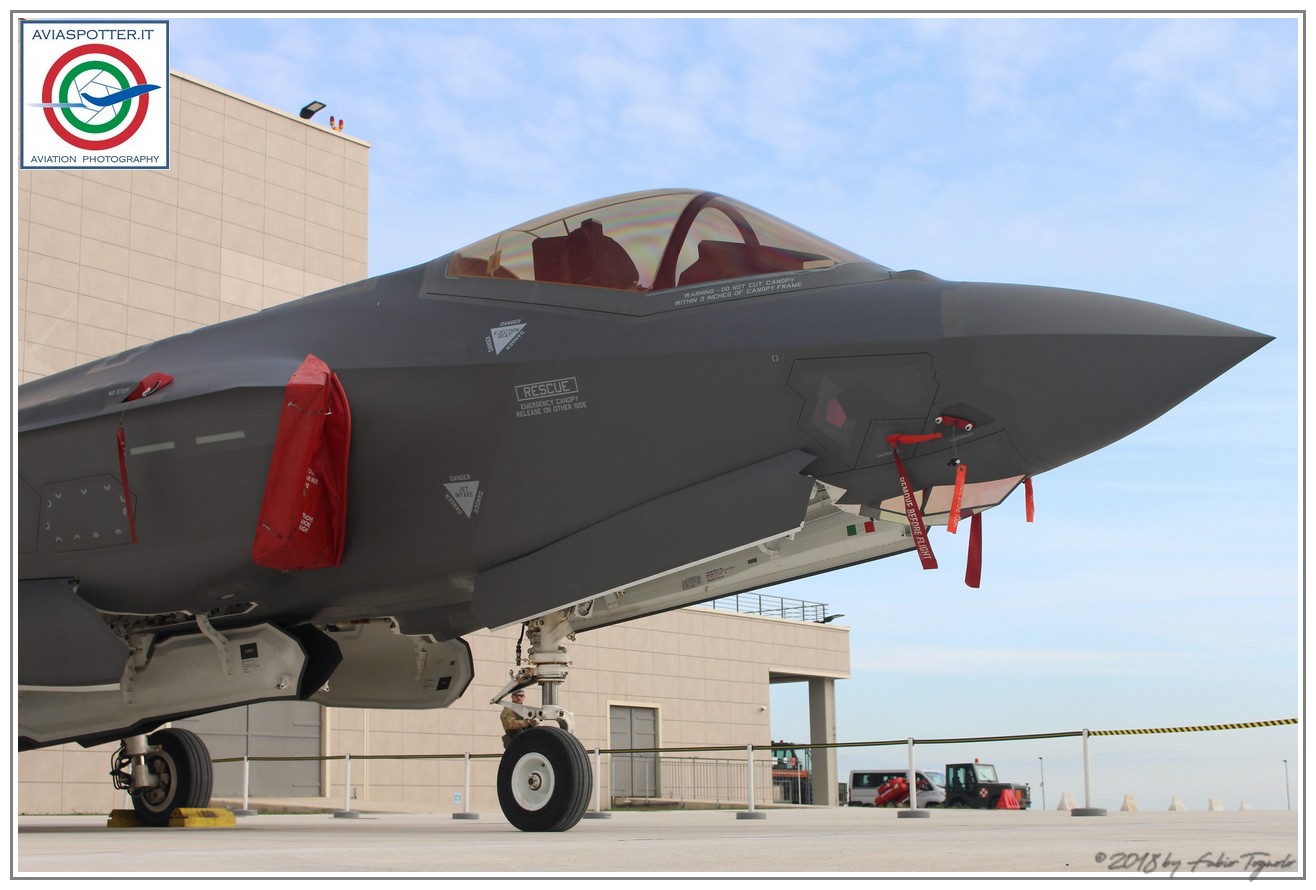 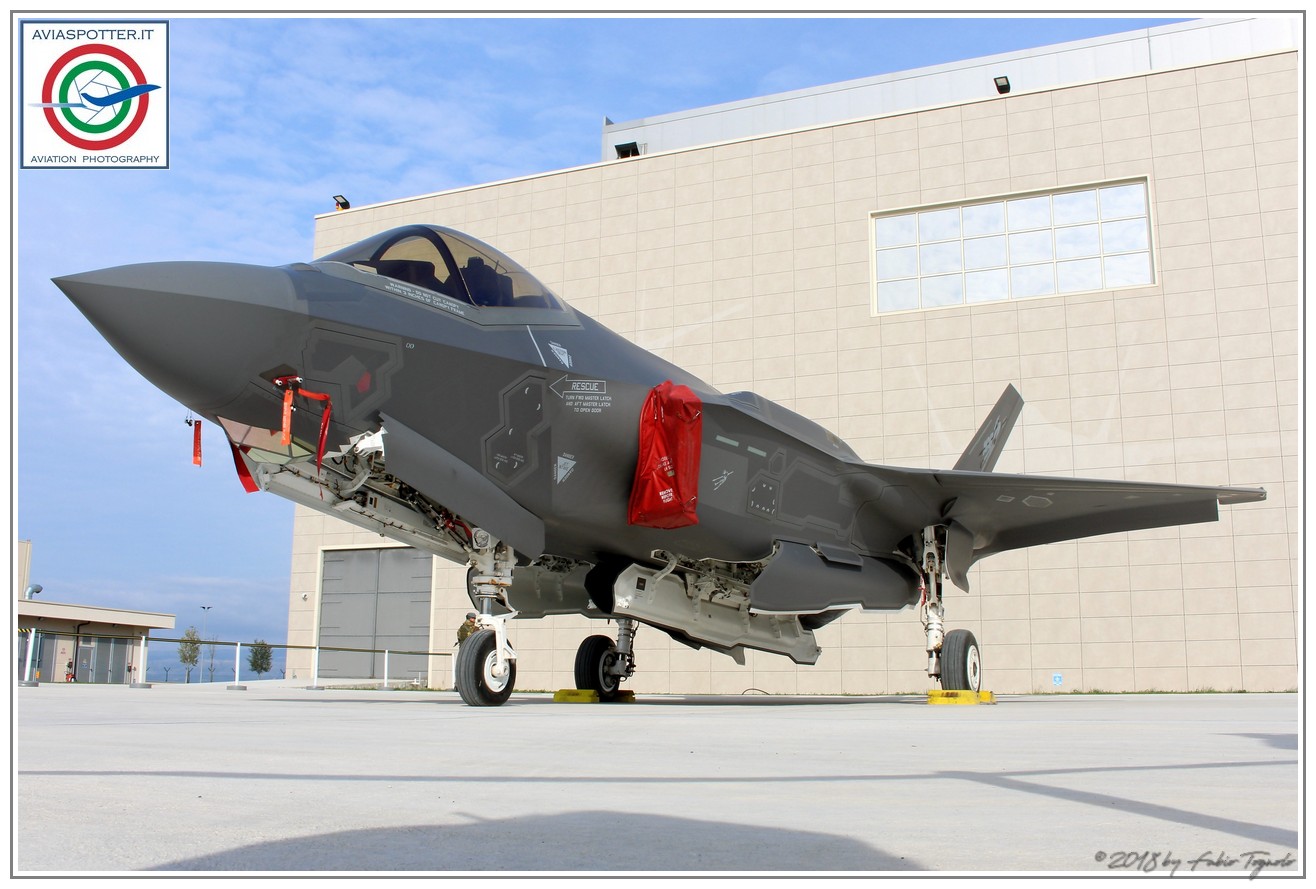