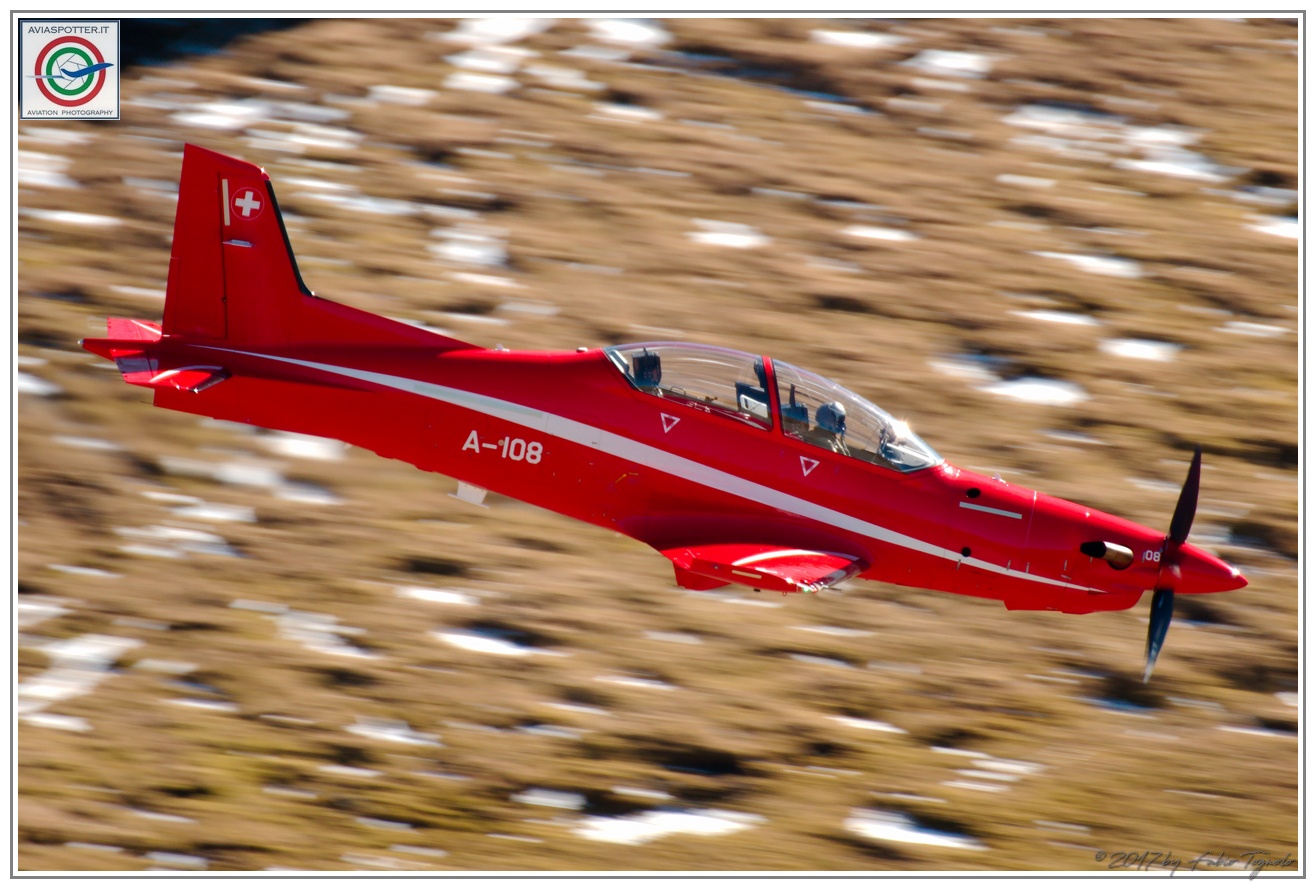 Six professional military pilots will spend ten days in southern Italy in order to improve themselves in many respects in an unknown context. This international collaboration also serves the Air Force as an exchange of experiences with pilot schools abroad.

Six aspiring professional military pilots (pil thousand prof) of the class of pilots 15/17, seven flight instructors and eleven air force mechanics are currently in Puglia. In this region of southern Italy, located in the heel of the peninsula boot, with PC-21 aircraft they participate in an exchange between the pilot schools of Switzerland and Italy. Education, called "AMA ITA 21", it is hosted by the "61 ° Stormo" of the Italian Air Force, which has three different education squadrons. The ten-day exchange between the two pilot schools takes place within the framework of a cooperation plan between Switzerland and neighboring Italy. It offers the Swiss Air Force the opportunity to improve in an international context. It also serves to introduce the mil prof pils to international collaboration between the various air forces.

The training program is very varied. For the Swiss delegation the following objectives are at the center of attention:

"We carry out this kind of training and further training abroad, in different countries, with all classes of the school for pilots ", explains Lieutenant Colonel Michael von Jenner, flight instructor on PC-21 at the Air Force and Detachment Commander "AMA ITA 21". The last exchange in Lecce-Galatina took place in 2012 and last year it had to be canceled due to the coronavirus pandemic. All the more reason the participants were happy that this year it was possible: obviously by consistently applying the COVID-19 concept. Since joint training with international partners is an important element for the Swiss Air Force in order to be able to fulfill their task in the future as well. 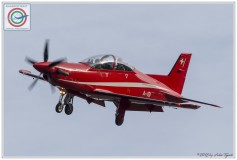 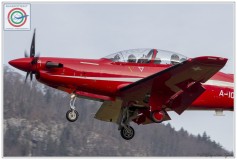 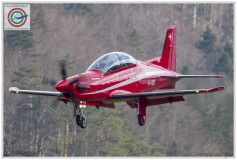 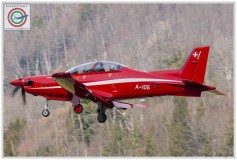 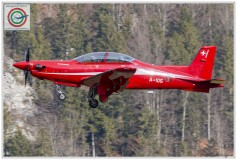 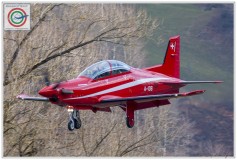 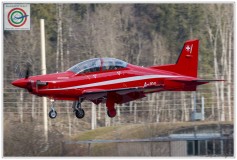 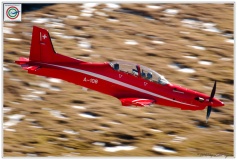