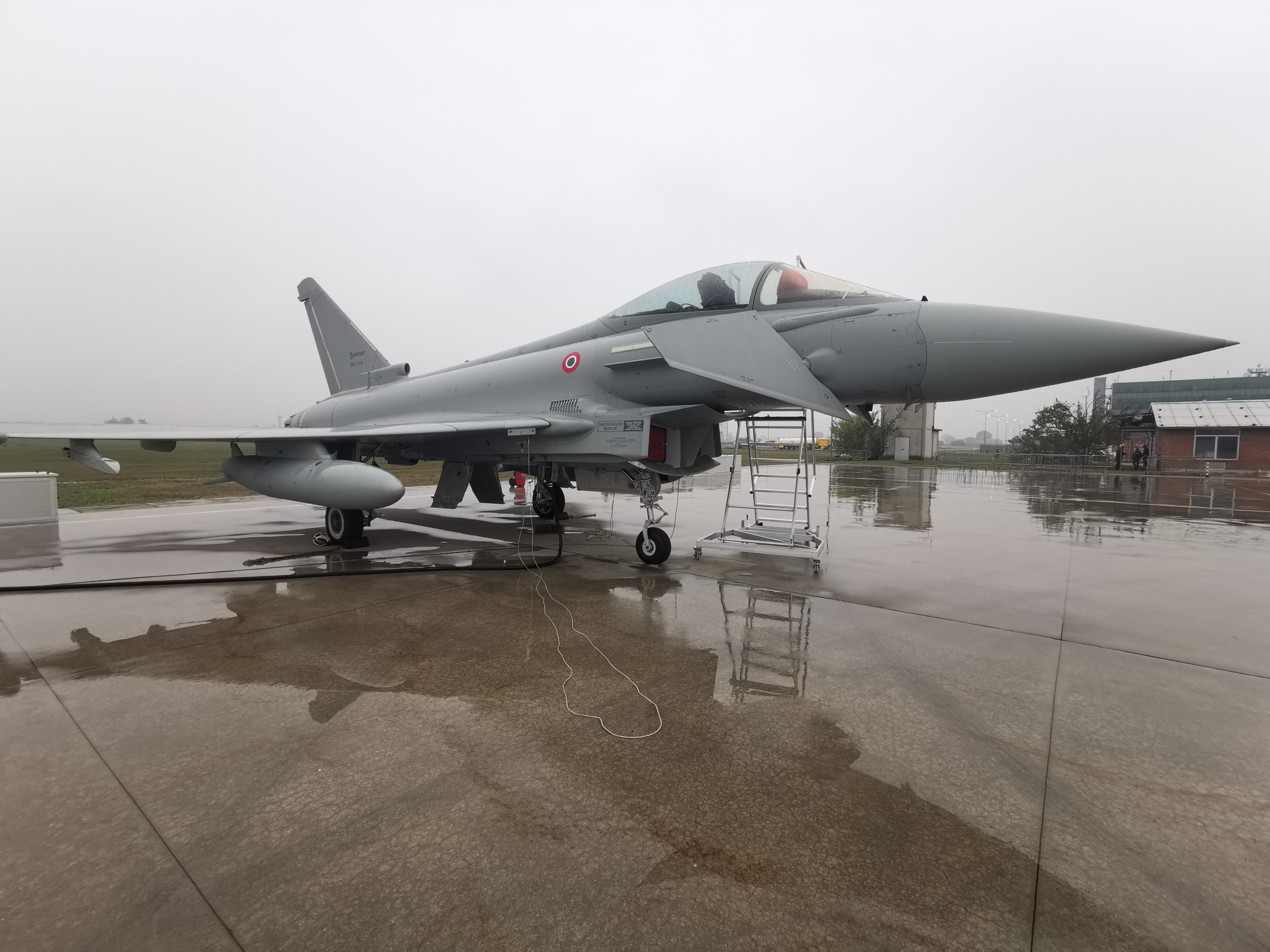 The delivery of the Eurofighter, destined for the 51st Wing of Istrana, represents a goal achieved thanks to the close collaboration and synergy between the national industry and the Armed Force

Taken off from the Caselle plant (TO), the last oneEurofighter Typhoon produced by Leonardo has been delivered, during a ceremony on Friday 23 October, to the Air Force. The aircraft will be one of thechasing interceptors daily committed to protecting the skies of our country. The Chief of Staff of the Air Force was present at the event, Team Air Force General Alberto Rosso, and the Chief Executive Officer ofLeonardo, Alessandro Profumo.

“The delivery of the latter aircraft, which completes the fleet of Eurofighters which constitute the main instrument of the articulated and complex national and NATO air defense system, represents a milestone for the program“. These are the words of the Chief of Staff of the Air Force, the air force General Alberto Rosso, on the sidelines of the aircraft handover ceremony, intended for51° Flock of Istrana. “The aircraft, which has proven to be a reliable machine, flexible and versatile, is preparing to face new technological challenges in order to continue to best guarantee the safety of the Italian skies and the defense of national interests, thanks to a wide range of operational capabilities complementary to those ofair defense, dall’Intelligence Surveillance Recognition(ISR) until’ground attack(swing role). The capabilities that this structure is able to express today are the result of the close and fruitful collaboration between l’national aviation industryand the Air Force; a synergy that, as well as supporting and strengthening the “country system”, contributes in a decisive way to fulfilling our mission, thesafety of citizens.”

“The collaboration path that we celebrate today, represented by an aircraft with extraordinary capabilities, it is the result of a long-term supranational strategic vision, politics and industry, which has allowed Europe to have its own security asset and to benefit from a program that has been able to be a technological accelerator and a unique development engine in the history of our continent“, said Alessandro Profumo, Chief Executive Officer of Leonardo. “The Eurofighter Typhoon will be a pivotal element in the path of innovation aimed at safeguarding full European technological sovereignty in the coming years“.

The’Euro Fighter was born as an open platform, with a well-defined technological updating and improvement program, which guarantees its competitiveness throughout its life cycle. Constantly evolving technologies, both on board the aircraft and in the context of logistical support, increase its operational effectiveness, survival skills and management economy. The programEuro Fighter forms the core of theaerospace technology and European defense and as such provides the industries involved with atechnological primacy which will guarantee competitiveness in many future next generation programs.

Leonardo with his activities, realizes about 36% of the value of the entire program, with a key role in the aeronautical component and in on-board electronics, which sees the company responsible for two primary sensors (radar e IRST) and fundamental parts of avionics. Leonardo is also the protagonist of the evolution of’Euro Fighter, thanks to the new AESA electronic scanning radar (Active Electronically Scanned Array) which increasesperformance and competitiveness of the aircraft in order to ensure a significant international market for the next decade. In the Caselle plant, theEuro Fighter destined for the Kuwait Air Force, the first to be delivered in this highly advanced configuration 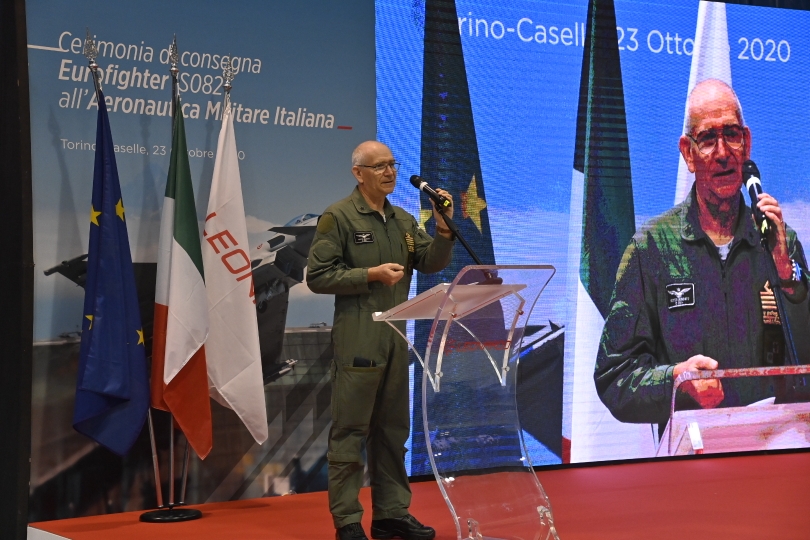 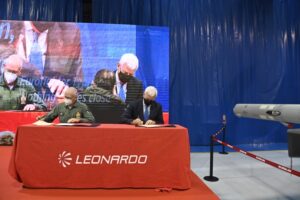 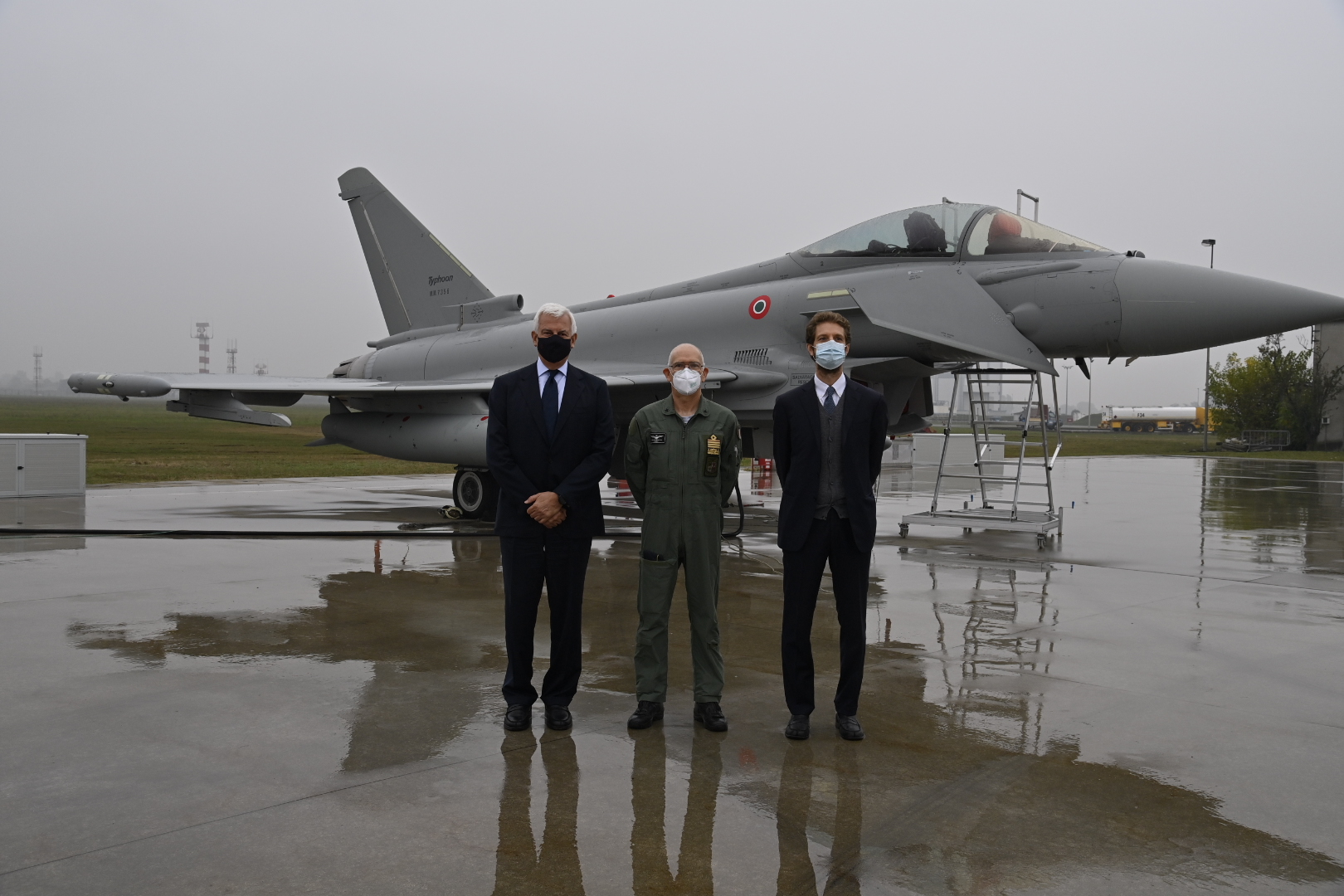 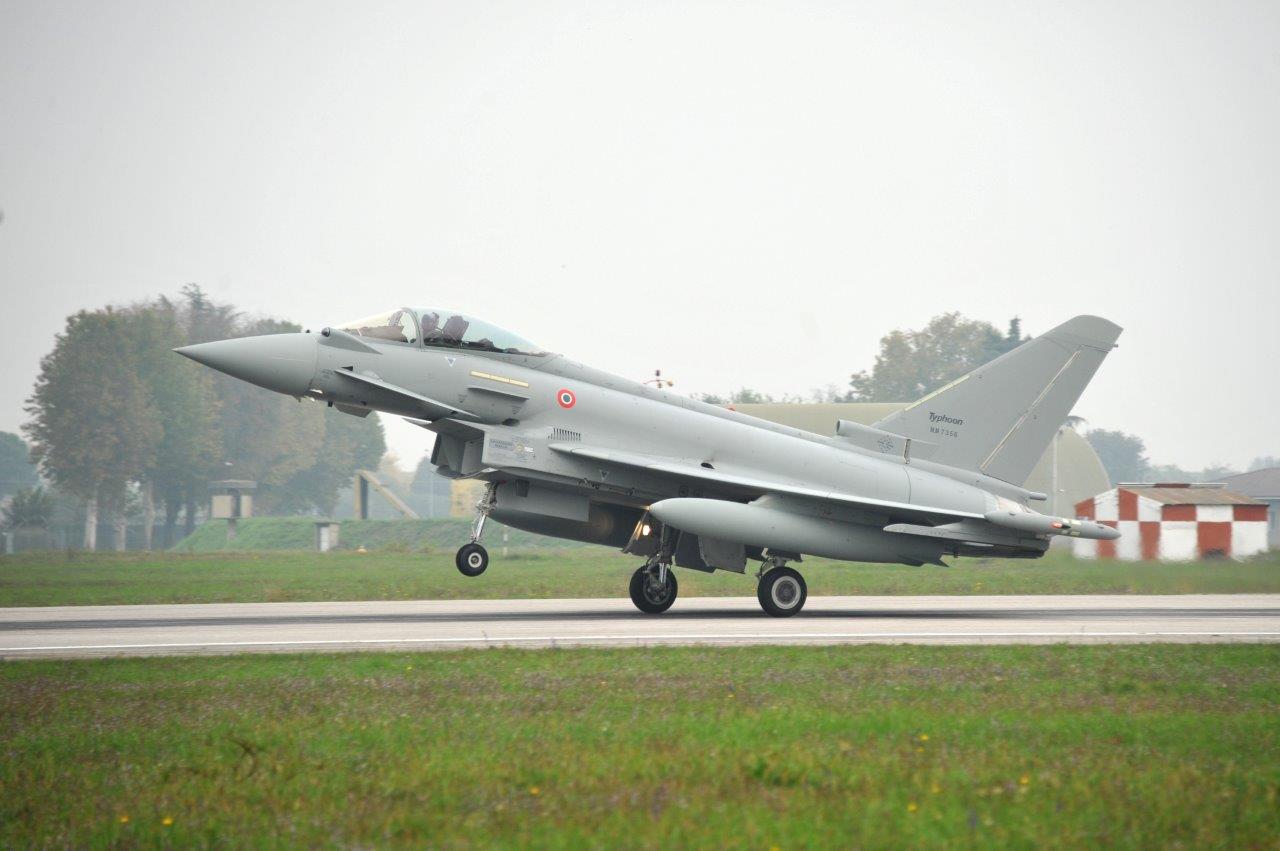 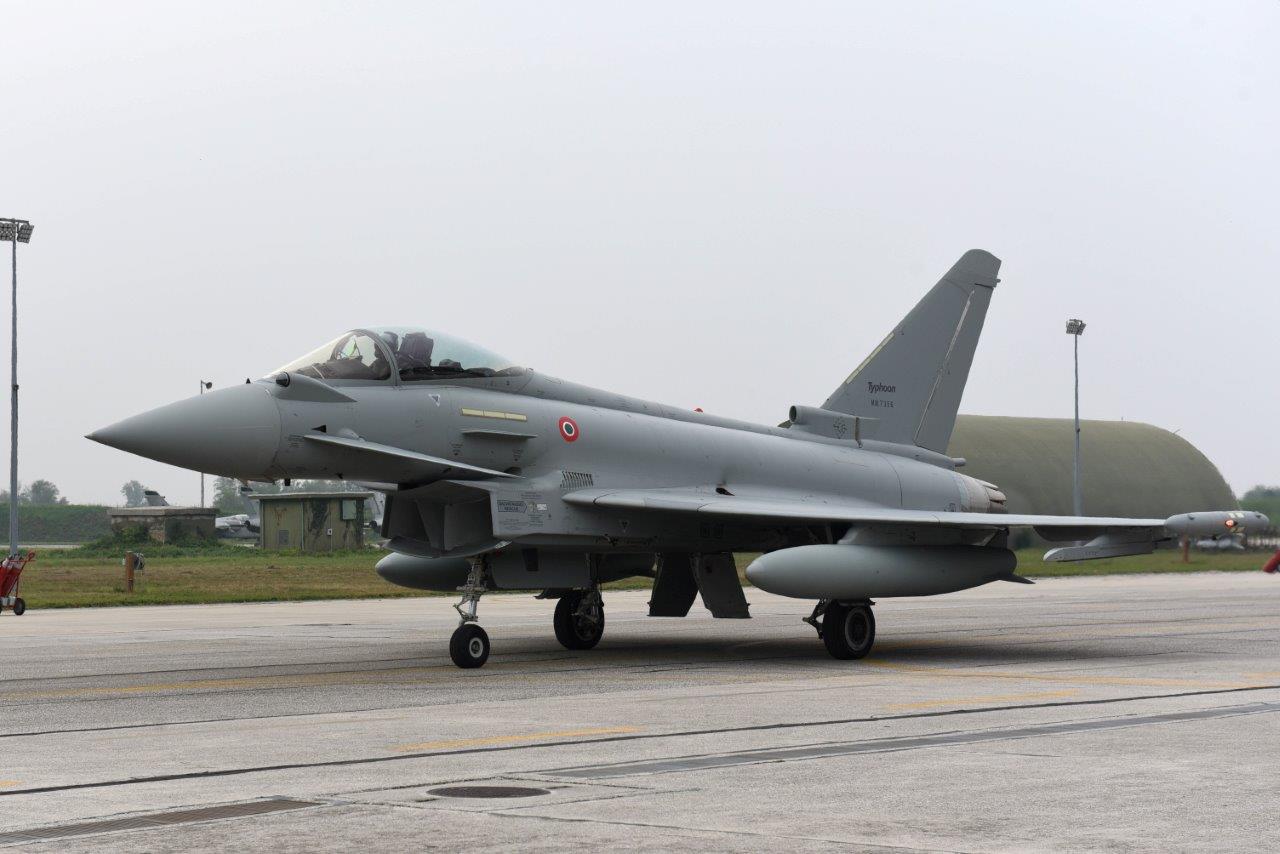 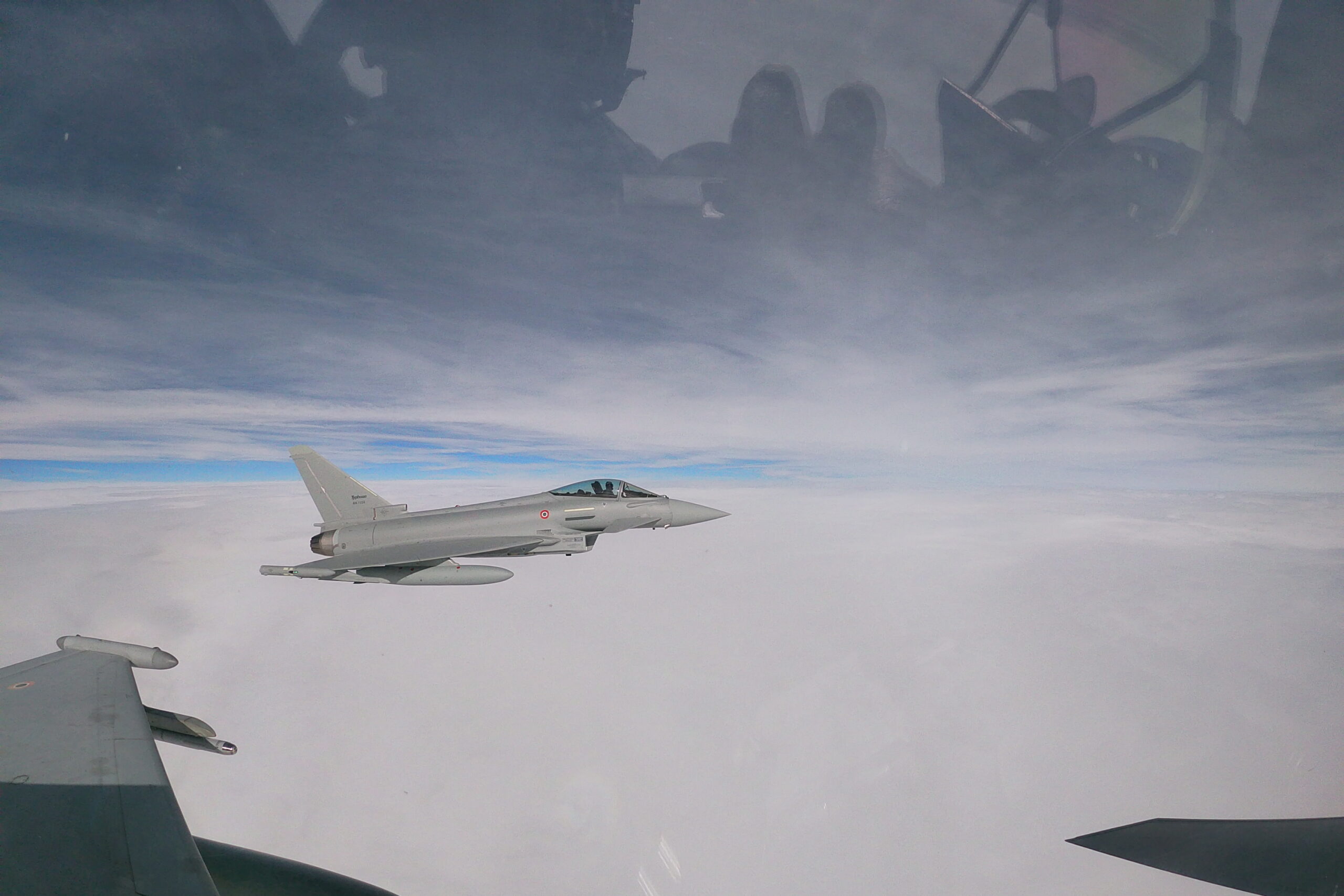 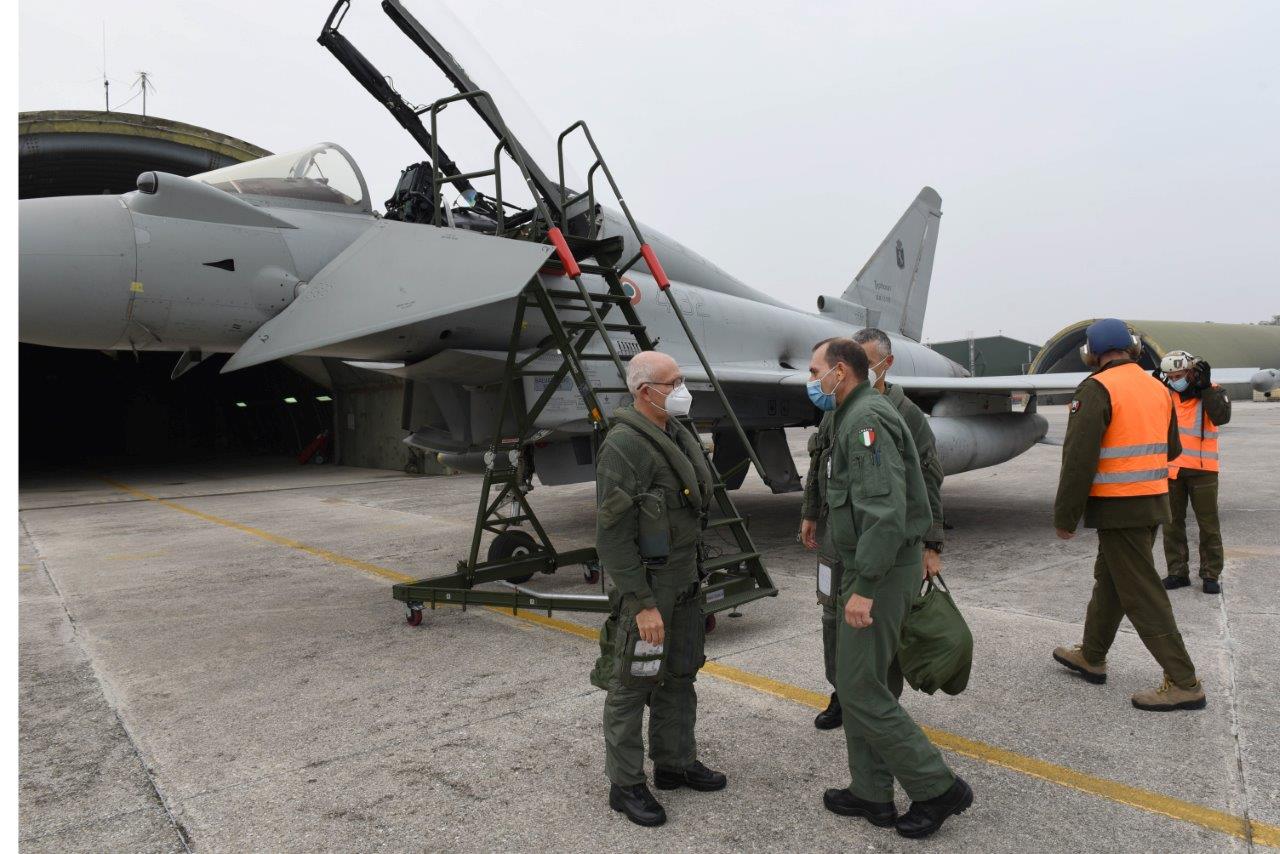 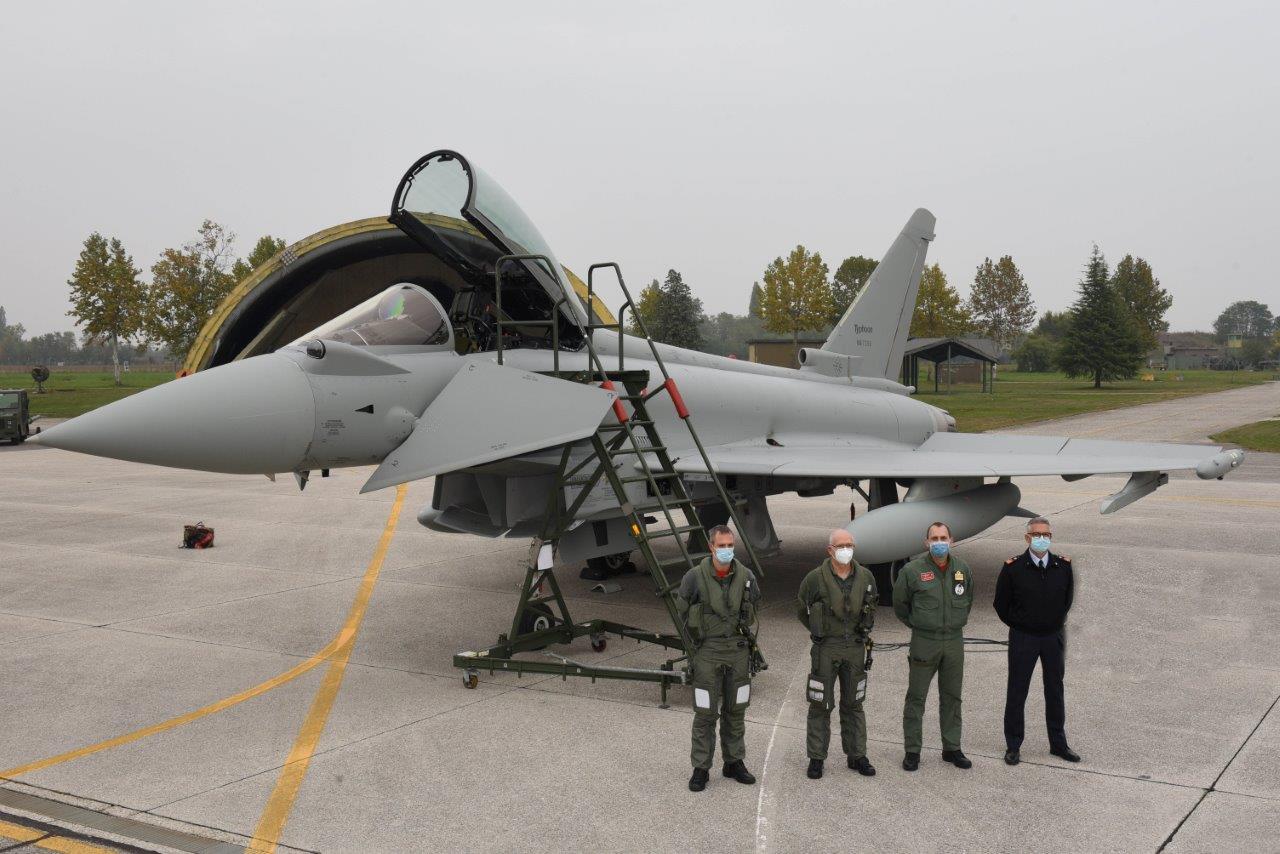 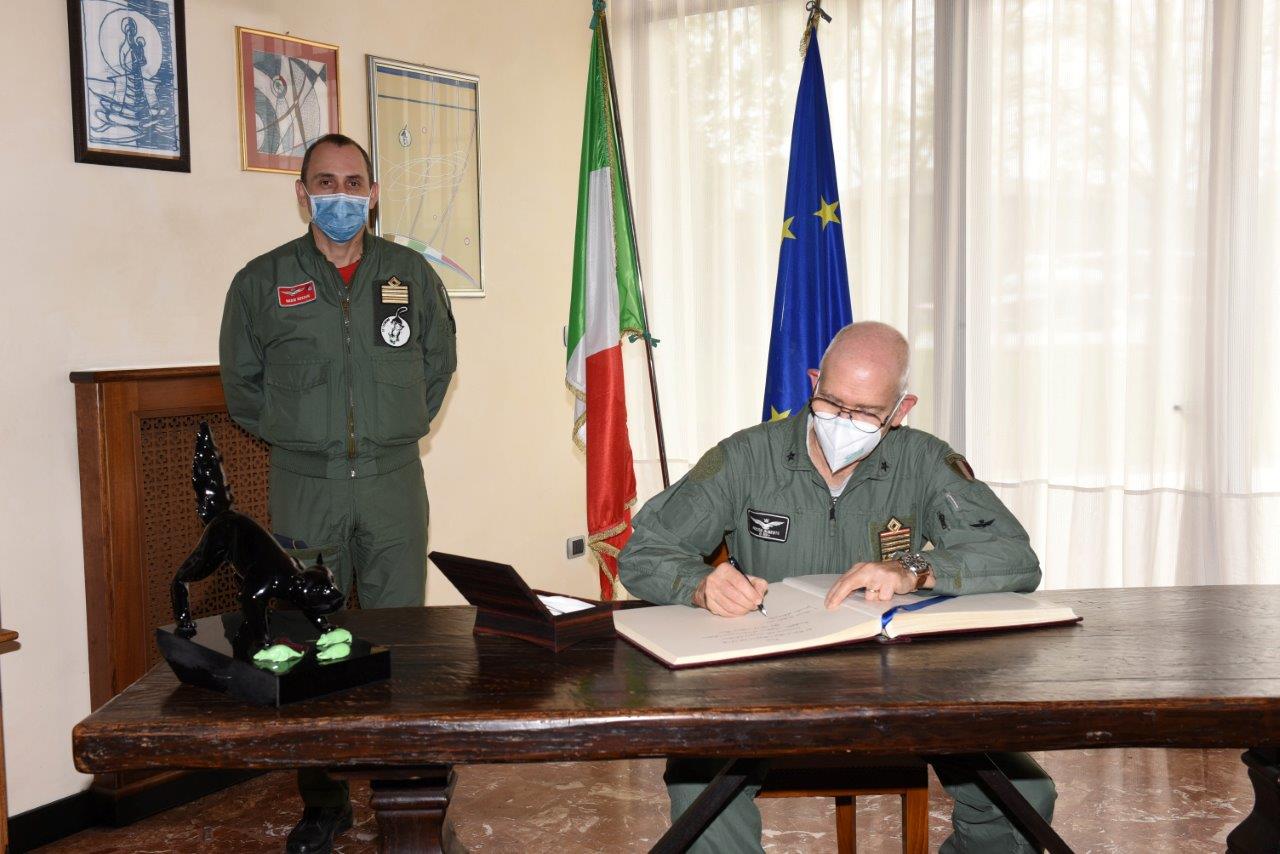 The Eurofighter program is managed byconsortium Eurofighter GmbH, company based in Munich (Germany) participated by Leonardo, BAE Systems e Airbus Defence & Space for Germany and Spain. From the government side, it is managed by the NATO agencyEuro Fighter & Tornado Management Agency (NETMA), set up to meet the procurement needs of the Air Forces of the four participating countries: Italy, UK, Germany and Spain.