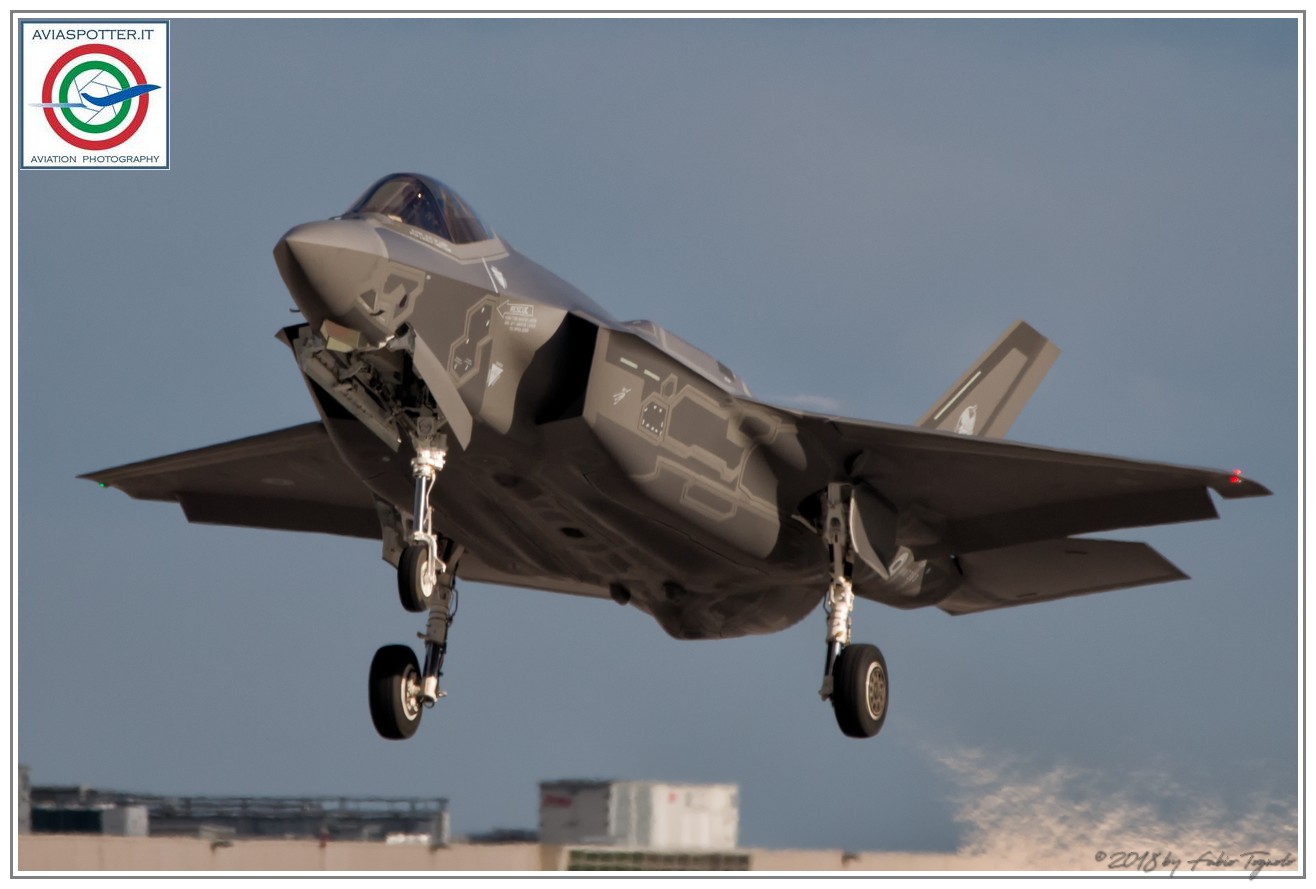 With the first take-off of Italian assets on 9 March has officially startedRed Flag 2020-02, one of the most complex and realistic air exercises organized at the international level, which involves at the American base at Nellis also the US Air Force, Spanish and German.

For the first time since 1989, The Air Force participates with three types of aircraft: Eurofighters of the 4th, 36° and 37 ° Stormo, their second after that of the Red Flag 2016; the CAEW (Conformal Airborne Early Warning) of 14 ° Stormo Practice of Sea and F-35 of 32 ° Stormo of Amendola, both the first presence in this particular scenario training aspects.

This is themost important and training aspects of the event complex 2020 for the Air Force, an exercise in which pilots consolidate the employment capabilities of weapons systems provided and the validity of their tactics, through the organization and coordination of “packages” consist of a large number of aircraft, while consolidating the ability to operate jointly with other Departments, both the Army and from other nations, in complex air operations.

As forF-35 Italian andCAEW It is absolutethe first participation in the Red Flag. With regard to the F-35 line goes out a significant fact that testifies to the continued progress of the weapon system in operational terms. Indeed, while in 2019 Italian pilots of F-35 took part in the Red Flag as instructor pilots considered within62nd Fighter Squadron di Luke AFB, But flying on US planes, today, in a few months, the32° Stormo is present alla Red Flag 20-02 not only with its pilots and its support staff buteven with six aircraft called to workin this scenario in order to further consolidate tactics and operational procedures with the objective of increasing interoperability with other structures present.

The presence of the Air Force, for the first time with the F-35A aircraft, will also be an excellent opportunity to grow further and addestrativaconsolidating the role of the new aircraft whichenabler fundamental in complex scenarios, including aerial threats and advanced land, allowing greater efficacy of even the fourth generation structure. This will be possible thanks to greater integration and synergy canto reach with aseamless interoperability of the same aircraftlegacywith those of the fifth generation.

Great interest has also attracted the presence ofCAEWsince the’Italy is by far the first country to take part in the exercise with this aircraft. The expectations in terms of instructional returns for this arrangement are those to further consolidateairborne surveillance functions and command and control in order to ensure information superiority. The CAEW will be responsible forAirborne Mission Coordinator in missioni Combined e Joint Personnel Recovery, managing a large number of aircraft for the first time in an American polygon.

The lineEuro Fighter, the second after that of the Red Flag 2016, He sees the presence of structures and pilots of Air Force fighter Flocks. In the 2016 Typhoons have been engaged in this exercise playing a heterogeneous based on training missions. During this exercise, the line has, betweenmany instructional objectives, also tothe ability to implementSwing Role which is the feature of this machine can operate without distinction in the air / air roles, air / ground and reconnaissance.